Visa payments via watch, band and ring will be accepted at the Rio 2016 Olympic Games. 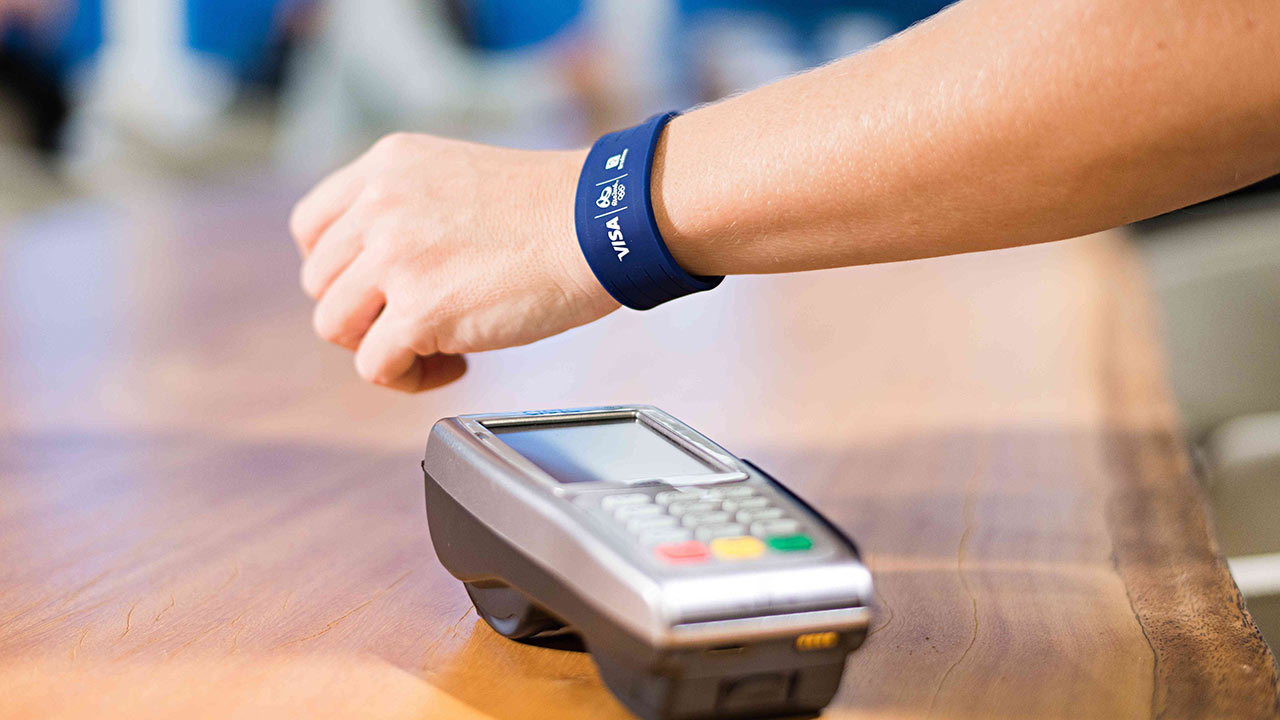 Carrying a wallet isn’t always easy when you’re competing on the field or simply on the go. That’s why Visa, as part of its mission to offer better ways to pay, has collaborated on three new wearables in time for the Rio 2016 Olympic Games. The new Swatch Bellamy is linked to a Visa prepaid card and works like any NFC-enabled contactless device: you just tap and pay at a POS terminal that accepts mobile and wearable payments. Fans can purchase the new "pay-by-the-wrist" watch at the Olympic Games and throughout Brazil. 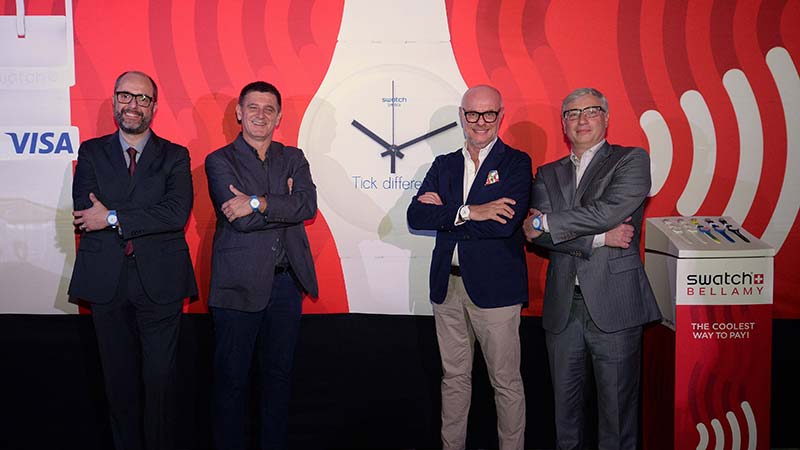 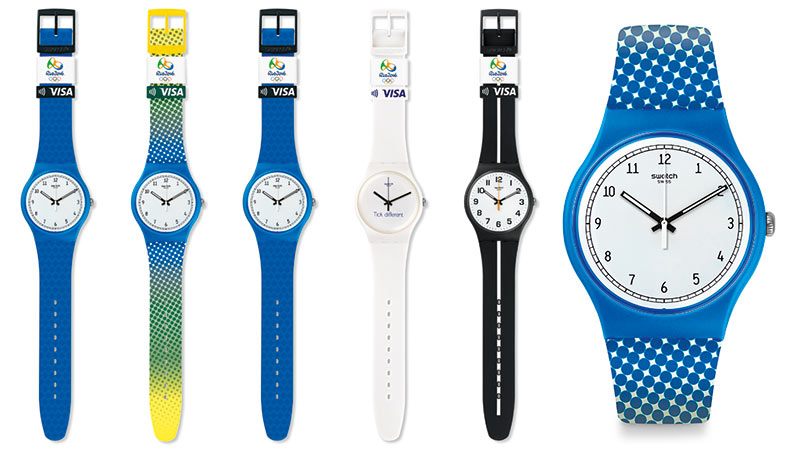 You can still expect Swatch’s famous Swiss modern designs and colors with the added bonus of a built-in NFC (near-field communication) chip hidden under the dial. Contactless NFC technology uses high-frequency radio waves to enable electronic devices to communicate over short distances, usually less than 10 centimeters. Pay-by-the-wrist transactions require no energy from the watch itself so the technology doesn’t interfere with battery life.

Also merging fashion with sports and technology is the new Pulseira Bradesco payment bracelet from Visa, which will be available exclusively to the Brazil market in time for the Olympic Games. The new athletic band, which is sweat- and water-resistant and adjustable, will be accepted by more than one million electronic NFC-enabled readers in Brazil, including the approximately 4,000 NFC-enabled POS terminals at Olympic Park.

Rings have been a universal symbol of the Olympic Games for more than a century. That’s why this summer’s Rio 2016 Olympic Games will be the perfect venue for Visa to introduce its new payment ring, a wearable device that a user can tap on any NFC-enabled payment terminal (here’s a demo). Currently in prototype only, the elegant black or white ceramic band comes in 20 sizes and will go for a test run in Rio on the hands of Team Visa athletes. No need for a battery or recharging and the ring is water resistant to a depth of 50 meters, which is good news for four-time Olympic Gold medalist and Team Visa athlete Missy Franklin. “As an Olympian, rings have a special meaning to me. It will be great to go from competition to purchase without having to carry a wallet or card,” says Franklin.

An advanced prototype of the ring adds an extra layer of security with Visa Token Service, which replaces any sensitive account details from a transaction, making this wearable the first tokenized payment ring.