Questions about your chip card? Here’s what you need to know 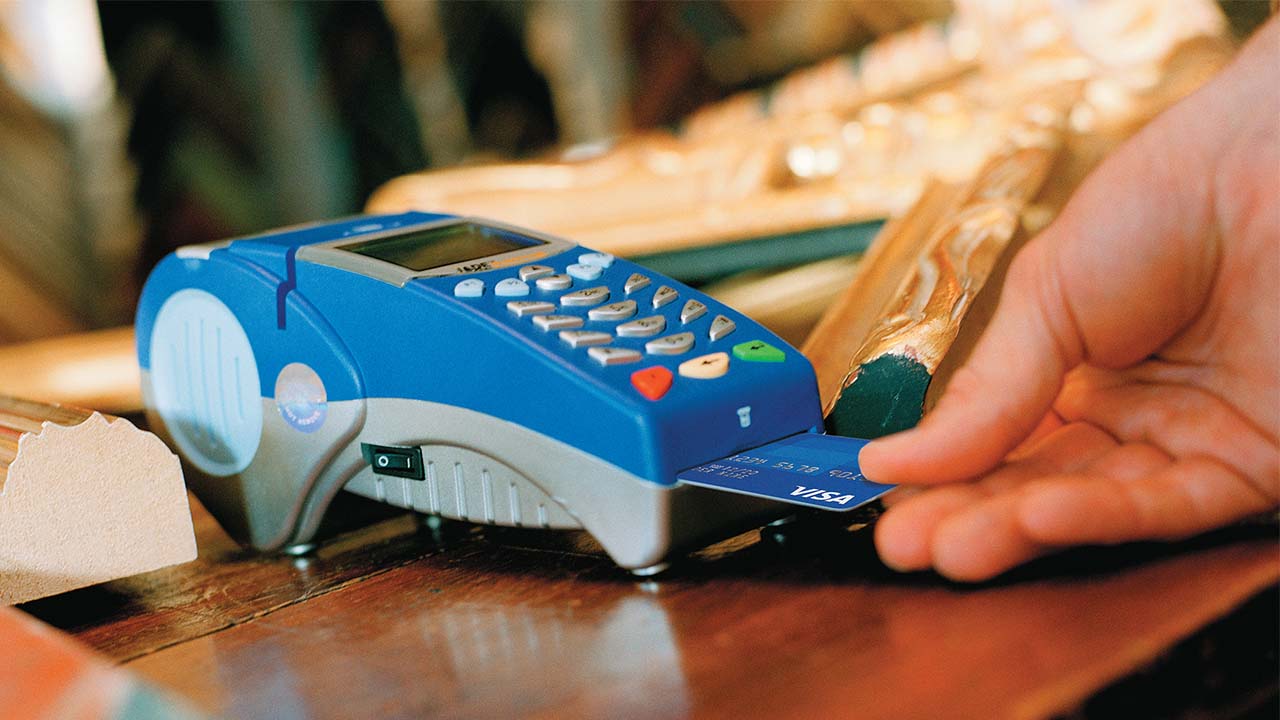 Hundreds of millions of chip cards have landed in mailboxes over the past several years as part of a broad effort to strengthen the security of the U.S. payments system. Whether you’re using these cards for the first time, or are getting used to the subtle differences between chip and magnetic stripe, here are a few things to keep in mind.

Chip Cards are our best weapon in fighting counterfeit fraud.

Each time you insert your chip card into a chip-enabled terminal, the tiny computer embedded generates a unique single-use code. Because that code is different in every transaction, the data flowing through retailers’ systems is much less appealing to hackers. Even if they steal the data, it’s nearly impossible for them to use it to create a fake or counterfeit copy of your card. We’re already seeing a positive impact from the adoption of chip in preventing the use of fake cards. In January 2016, counterfeit fraud dollars at U.S. chip-enabled merchants fell by 26 percent compared to the year before.

Haven’t received your chip card yet?

Not to worry. Whether you’re paying with a Visa chip or magnetic stripe card, you’re still protected by Visa’s Zero Liability Policy, which guarantees that you won't be held responsible for unauthorized charges made with your account.

At the register, consumers can choose between signature and PIN.

Visa is aware that some merchants are requiring cardholders to enter a PIN for purchases made with their Visa debit card. But Visa wants that decision — of whether to sign a receipt, enter a PIN, or tap a fingerprint on your mobile phone — to remain with the cardholder, as it always has. And 9 out of 10 Visa debit cardholders agree. If you encounter a problem signing for your debit purchases, drop us a line and make your voice heard.

Think back to the last time you picked up a gallon of milk at the corner store and used your Visa card to pay. Most likely, the cashier handed you your receipt without asking for a signature or PIN. That’s because small purchases for every-day items, which account for more than 70 percent of transactions, can be processed without a signature or a PIN. Our fraud detection tools can reliably tell that it’s you making a low-risk purchase at your local store, and we can send you on your way without the need for additional verification.

Other times, you’ll have the choice to sign or use your PIN.

When cardholder verification is required for U.S. chip transactions, you’ll be asked to sign for your purchase or to enter a PIN. Both PIN and signature are supported by chip cards, though signature-based chip cards are more common in the U.S. And if you’re traveling abroad, you can use your chip card with a signature, even in countries where PINs are typically used. Places like unattended train station ticket kiosks now generally accept international chip cards without a PIN or signature. So whether you’re traveling to Milan or Miami, you can use your chip card just as you do at home.

Chip transactions are getting faster.

As with any new technology, it will take time for everyone to feel like they’re an expert on using and accepting chip cards. The experience is a little different. Instead of swiping, you’ll be asked to insert your card in the terminal and keep it there until prompted to remove. The good news is that Visa and other payment networks are working on ways to make chip transactions faster. In April 2016, Visa announced Quick Chip for EMV, a technology that helps speed up checkout times by streamlining card processing. Once a merchant’s chip terminal is updated with Quick Chip, customers will be able dip and remove their EMV chip card from the terminal, typically in two seconds or less, without waiting for the transaction to be finalized.

The transition to chip is accelerating.

Progress on the transition to chip cards has been tremendous. The U.S. already has more Visa chip cards than any other country in the world. Americans are learning about chip and are beginning to rely on the technology for added security and convenience. And each week, about 23,000 new merchant locations are turning on chip terminals. With steady growth in chip cards and chip-enabled merchants, we’re well on our way to the next level of payment security for consumers, businesses and financial institutions.

There’s even more progress behind the scenes.

Chip cards are only a single piece of a much broader effort to deliver ironclad security with each transaction. Advanced fraud detection analytics are also applied to each and every Visa transaction, evaluating up to 500 data points in less than a millisecond to identify and disrupt suspicious activity. New services, such as mobile location confirmation and consumer transaction controls, are enlisting cardholders’ mobile devices, and the data they send and receive, in the fight against fraud. Cardholder verification is also getting smarter, with the introduction of biometric authentication. Meanwhile, the use of tokenization technology is making mobile, in-app and online purchases more secure.

Taken together, Visa’s multiple layers of defense are helping prevent, detect, and resolve unauthorized use of your card information and to enhance the security of the entire payment ecosystem. The future of payments is about greater security empowering greater consumer choice — and we’re working with our partner banks and retailers to lead the way.