Securing the future of payments 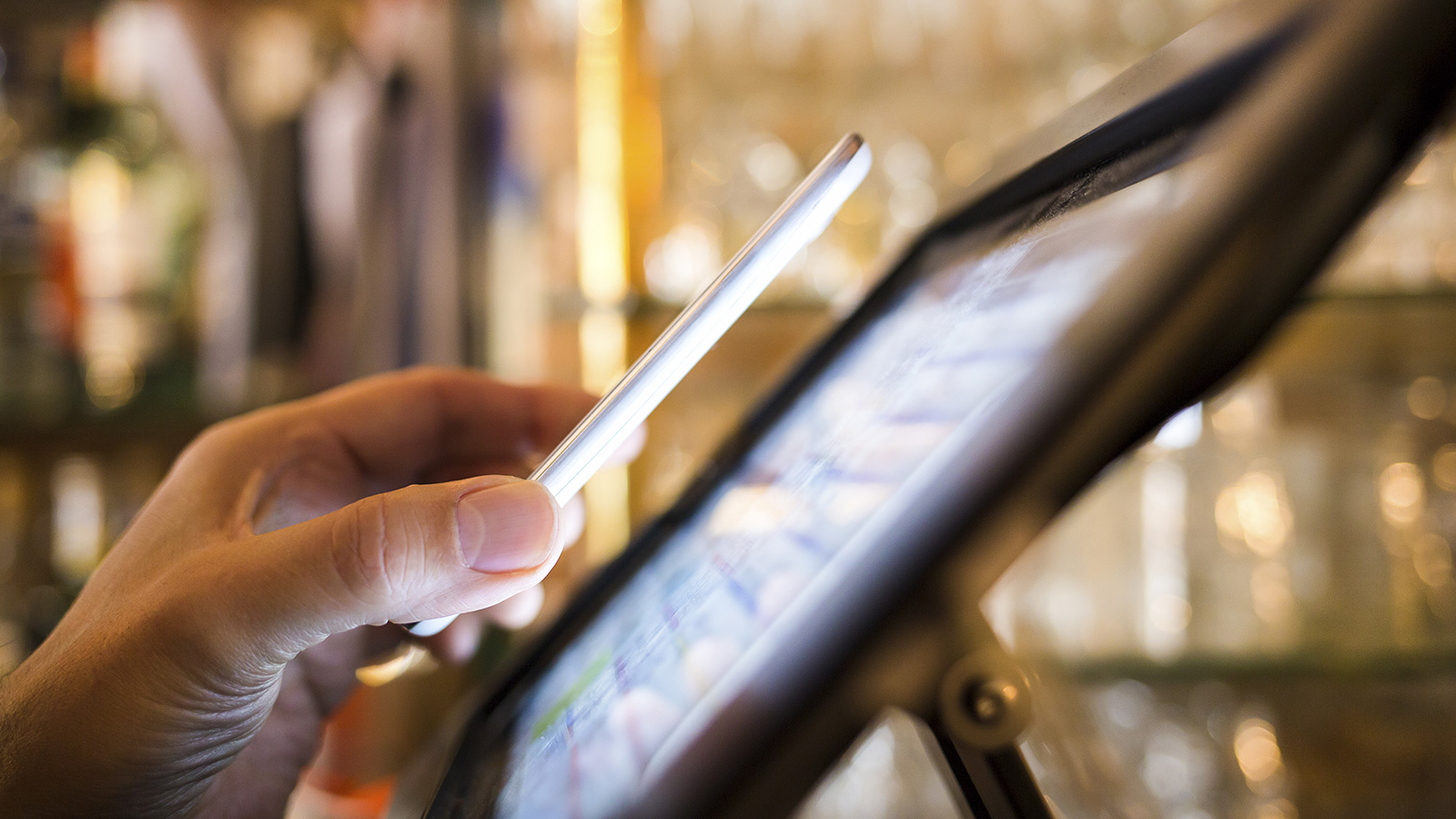 When it comes to customer experience, security is non-negotiable.

Since then, they’ve published a strategic roadmap for merchants, payment networks and financial providers in the United States, which reports the startling truth that 80% of U.S. payment fraud is caused by electronic cardholder data theft.

With investments in chip, tokenization, point-to-point encryption and more, Visa believes that these technologies can significantly reduce payment fraud both in the U.S. and around the world. 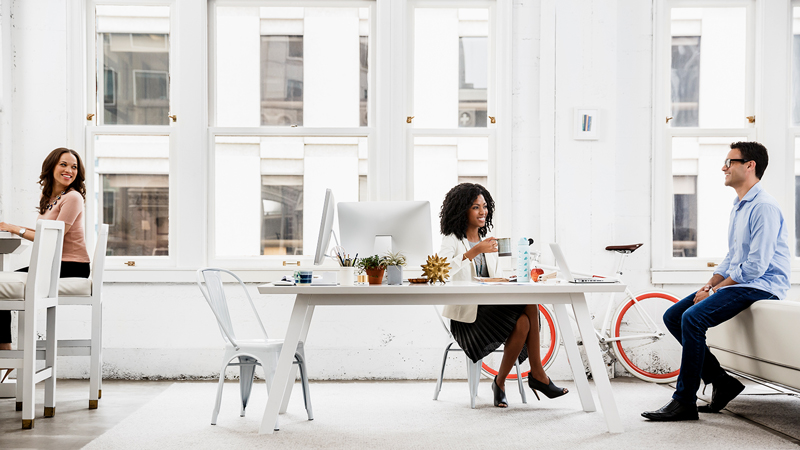 With a single, secure password, you can get your customers from cart to conversion quickly.  And safely. 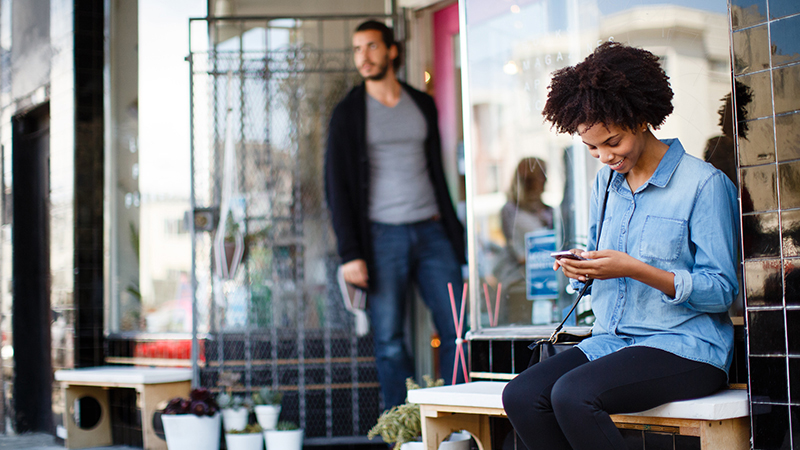 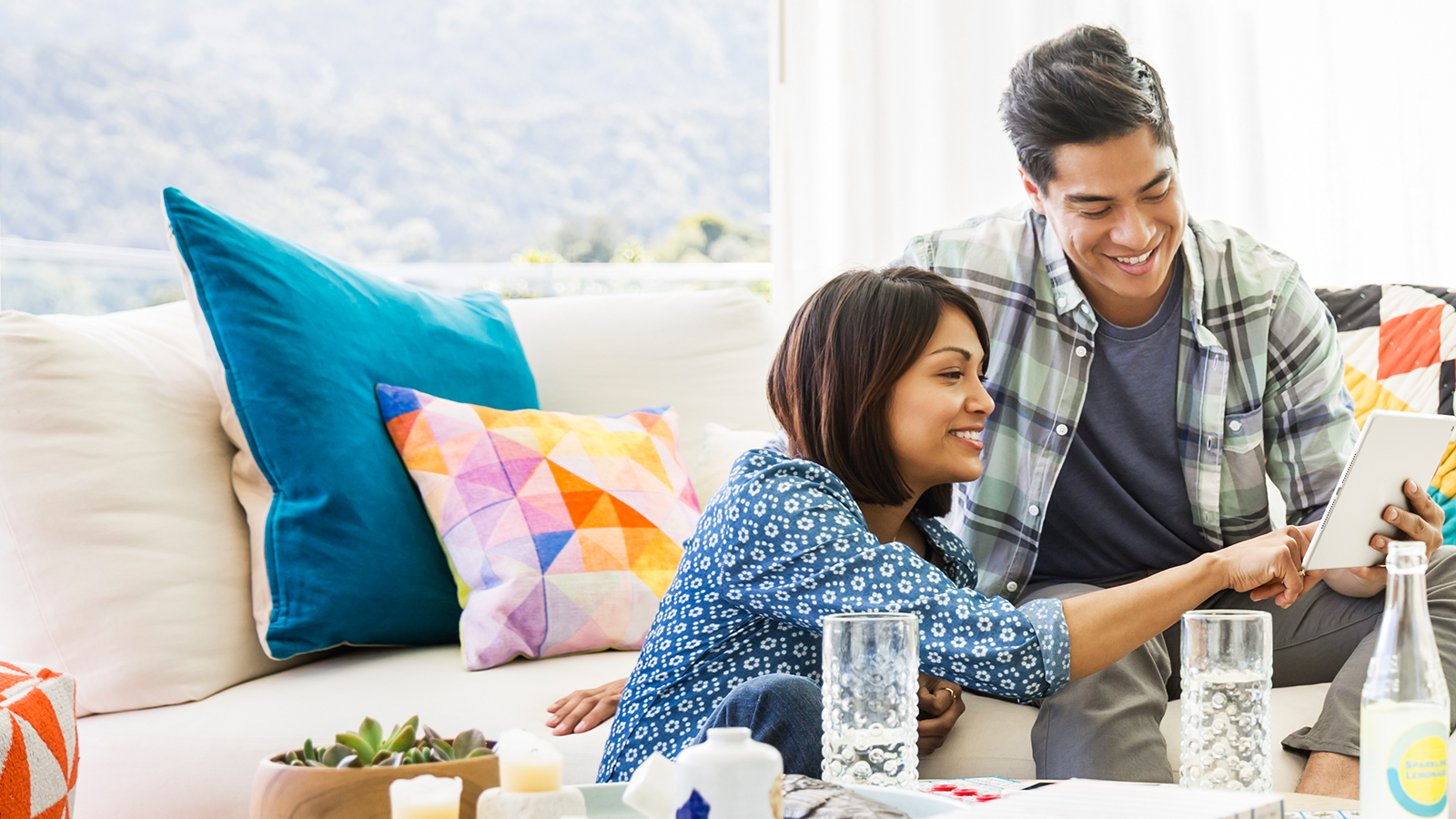 They're trending to become the preferred way to pay.