Why caffeinated customers are lucrative customers, and other tales of connected commerce

Three customer journeys reveal surprising connections in how we spend

Marketers spend a ton of time, money and energy to find out where their customers are so they can more effectively target and engage consumers at the right place and the right time. Turns out, a customer’s spending habits can reveal a lot. Where are customers spending before and after they visit a particular store? Where are they taking their card out most frequently, and in which categories? Perhaps their decision isn’t being made when they’re on Facebook at home, but it’s as they’re stopping for lunch, thinking about where they’ll shop afterward.

Sure, some data points may be obvious. For example, we know that people who travel regularly also spend more than the average consumer on rental cars and hotels. But some data points may surprise you. These connected commerce moments tell a detailed story about where customers are and how to most effectively engage them. Using VisaNet data, we took a deeper look at three customer journeys and share what surprising connections emerge.

We were curious how this data might differ by city. As expected, people who buy coffee often in San Francisco spend 2 times more on retail and shop 4.1 times more often than the average Visa cardholder. But we were in fact surprised to find that people in Miami and Dallas, two cities that couldn’t be more different than San Francisco, also had similar spending habits. Las Vegas topped them all when it came to spend frequency: People who buy coffee frequently spend 5 times more often on retail. Las Vegas retailers may want to think about hiring some baristas!

Would a dry cleaner ever think to advertise at a gas station? Probably not, because it doesn’t immediately make sense. But our consumer data makes a very strong case to do so.

Frequent travelers, it turns out, have a few surprises up their well-traveled sleeves. As expected, people who fly often spend 4 times more than the average Visa cardholder on auto rentals, 6 times more on hotels and 4 times more at restaurants. Whether it’s for business or leisure, frequent flyers need a place to stay and a way to get around. But here’s an interesting connection: Jet-setters spend 4 times more at jewelry stores than the average Visa cardholder. Not only do they spend more cumulatively, but they have more expensive taste. Frequent travelers’ average order value at jewelry stores is 3.4 times higher than the average. Would a jewelry company consider surfacing offers in an airline app? According to our insights, it’s not a bad idea.

Why are these connections important?

Before Visa launched its Local Offers pilot with Uber, we looked at rider spend habits to see where they were spending right after they got out of the car. We found that Uber riders spent $144 billion per year in physical stores nationwide, and $2 billion of that was spent within 3 hours of getting dropped off. This allowed local merchants to target enrolled Uber riders who got dropped off near their location, and incentivize them to shop there. On the other hand, Uber was able to surprise and delight their customers and offer simple, relevant discounts at places they love.

These stories of connected commerce would allow retailers to reach their customers at the right place and the right time. Visa Commerce Network and Visa Advertising Solutions can help provide marketers with access to more consumer insights like these, as well as solutions to help target with precision, boost brand loyalty and measure investment.

1 “Frequent coffee spenders” are defined as Visa cardholders who spend at the top 30+ coffee shops in San Francisco, Dallas, Las Vegas, Miami, and New York. They make at least 20 coffee purchases, or spend at least $500 on coffee, per month.

2 An average consumer is defined as a random sample of 10% of active Visa cardholders in the U.S.

3 “Frequent gas spenders” are defined as Visa Cardholders who purchase gas at least four times per month in Nevada or New York.

4 “Frequent travelers” are defined as Visa Cardholders who make at least 1 flight purchase per month, for 6 months in the US. 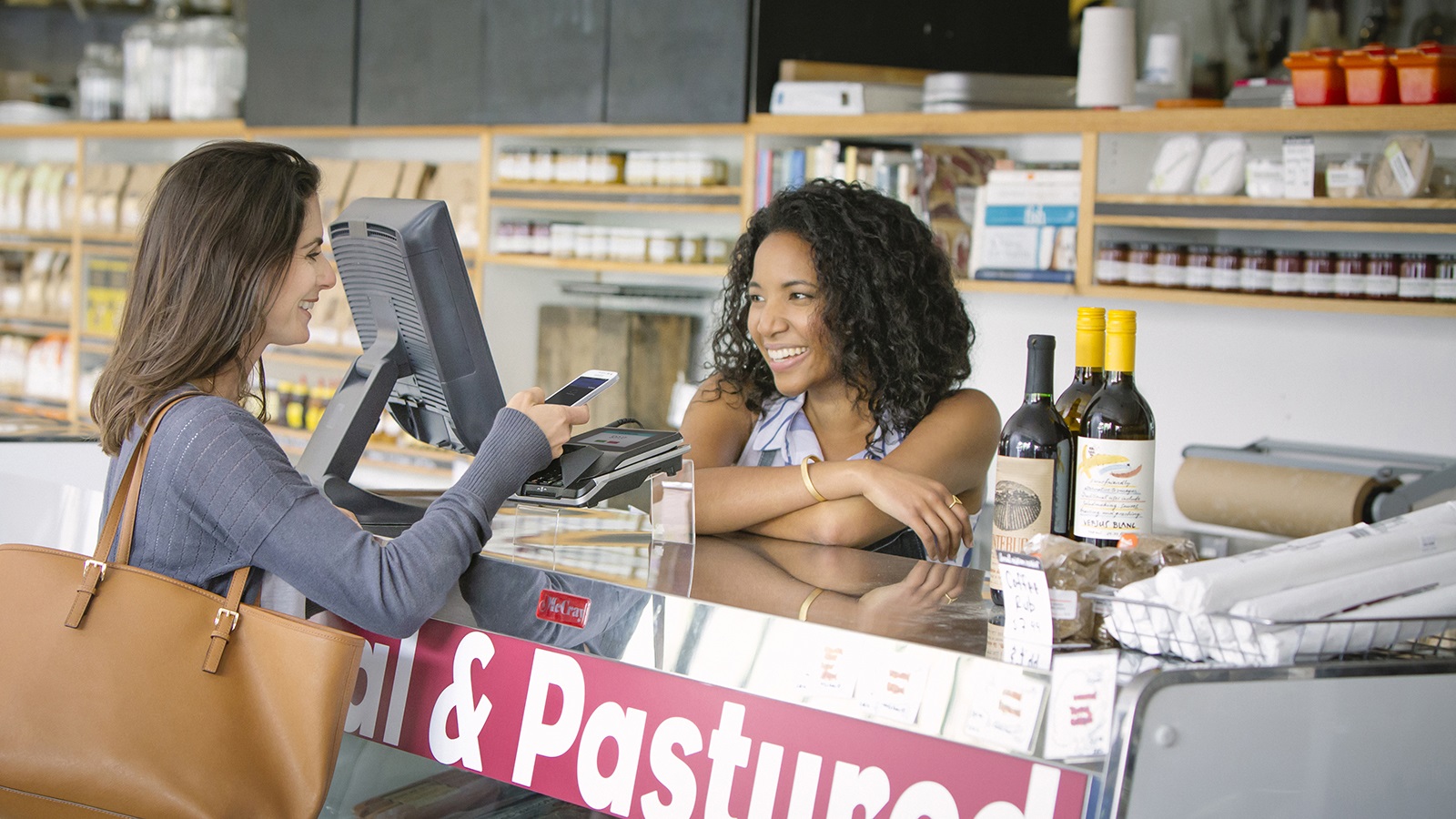 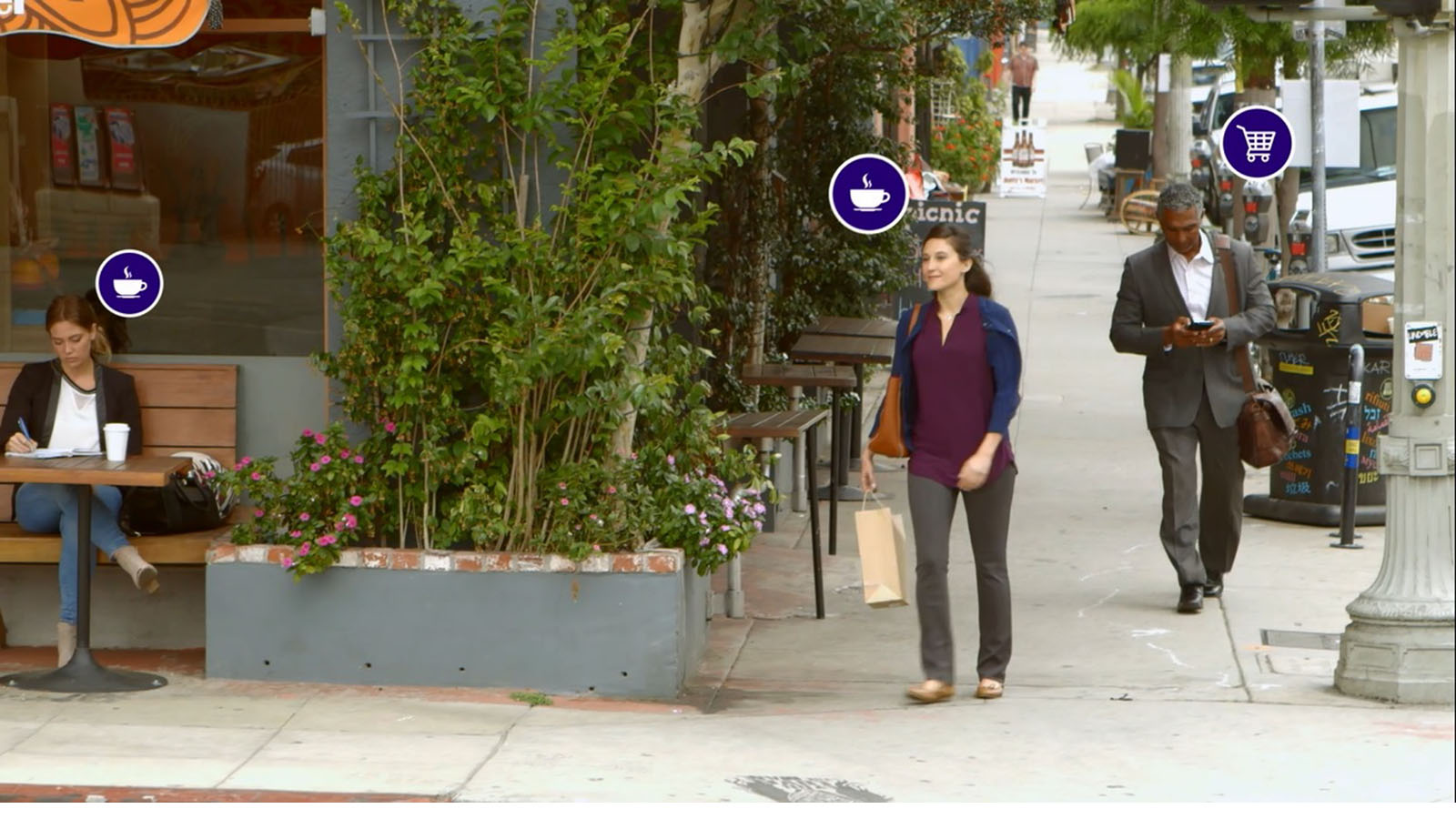 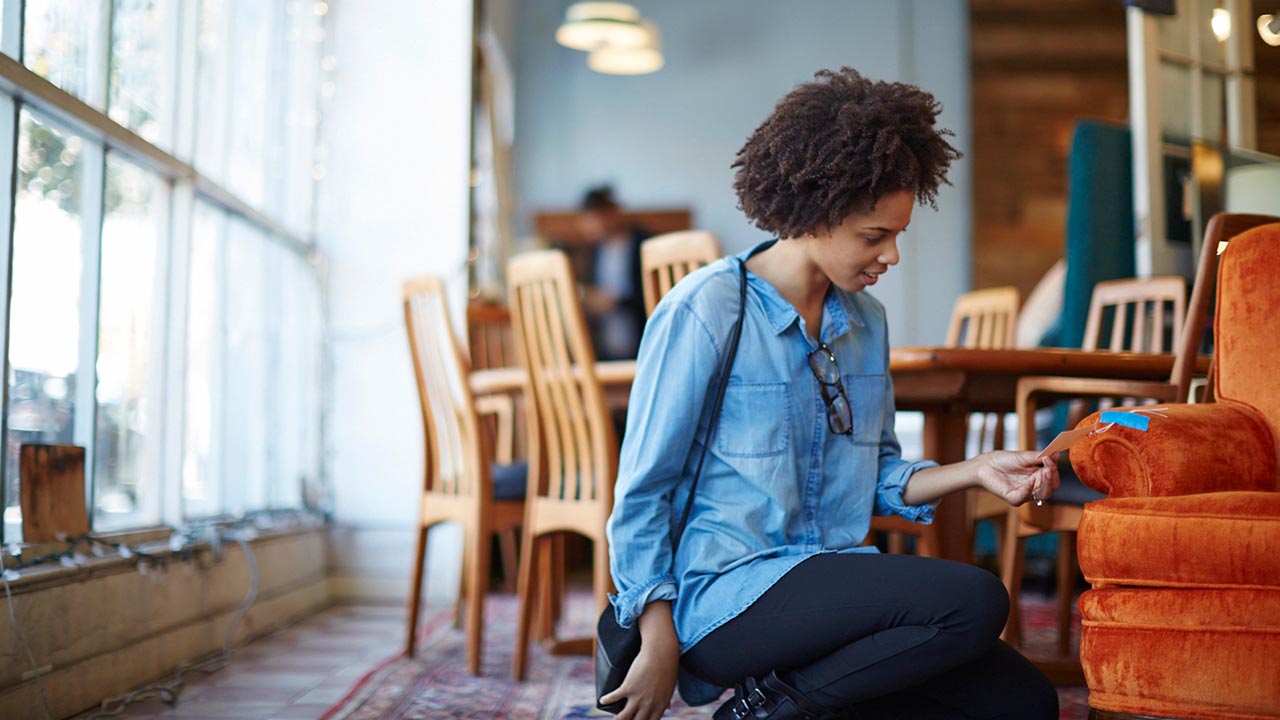