Are driverless cars the key to a cashless future? 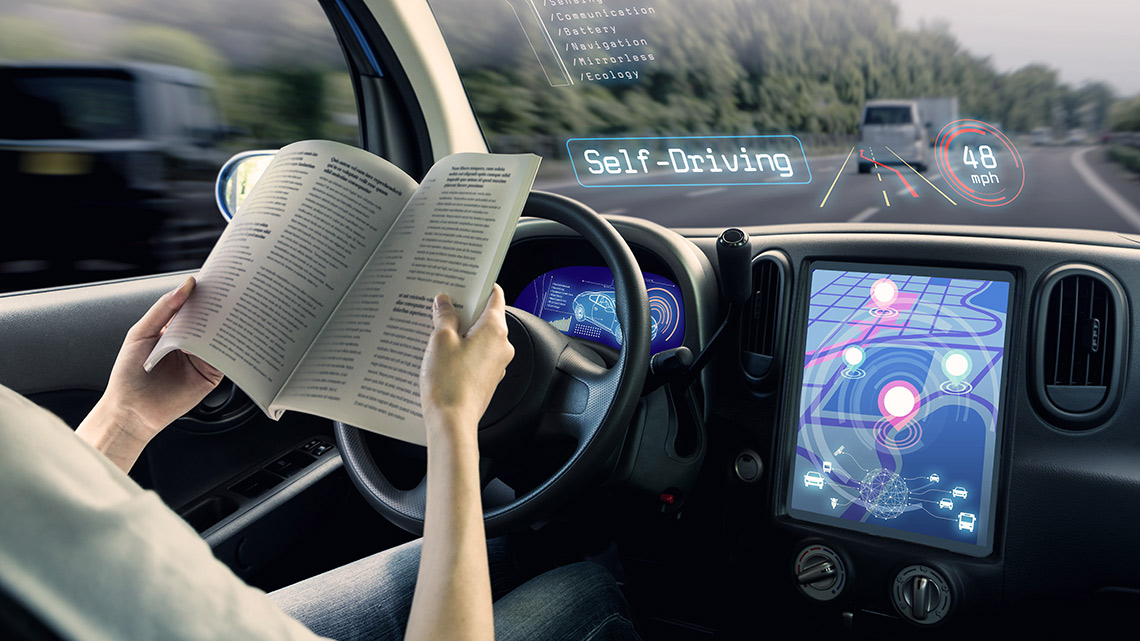 Driverless cars have promised greater road safety, reduced congestion and pollution (most are and will be electric cars) and accessibility to those who are currently unable to drive. There’s no doubt, as auto manufacturers and tech giants collaborate on and invest heavily in automated systems, that self-driving cars are the future of transportation—and connectivity will be a major part of their convenience to drivers everywhere.

“What people really want to do in their vehicles is work on their electronic devices,” said Rick Haas, president and CEO of Mahindra Automotive North America, during a “Connected Vehicles in a Cashless World” panel at Formula E’s first-ever New York City ePrix race. Moderator Avin Arumugam, Visa’s SVP of Internet of Things added:  "With an autonomous car there is no driver's seat, they're just seats. Think of your car as your couch—making it a cashless experience makes sure you can fulfill what you want to do.”

Increasing connectivity, convenience and efficiency in vehicles was the topic of the discussion that also included Formula E CEO Alejandro Agag; Mike Finley, president of North America at Qualcomm and John Moon, managing director of strategic partnerships at Honda Innovations, who was showcasing a connected car concept that Honda and Visa collaborated on to pay for parking and more. “Right now when you pay for fuel, insurance, parking or a lease payment it's all disconnected. We can pull those altogether and streamline that experience for drivers. Payments is central to that—being cashless and working with the best to make those transactions happen,” he said.

According to Gartner, 250 million connected cars worldwide will be on the road by 2020. “Most people want to do other things [than drive] in their vehicles,” reiterated Haas, who noted how driverless, electric cars could lead to an urban population boom in the way that fuel-powered cars drove people to the suburbs in the mid-20th century. “The electric vehicle revolution will clean up urban areas to make them more liveable,” he said during the event. He also predicted that ridesharing services will become increasingly more common. (Cars sold in the United States sit parked more than 95 percent of the time.)

Consumer readiness aside, autonomous systems that can control steering, braking, and accelerating are already making their way in cars. But a new generation of vehicles will free up drivers to shop, work, text or take a nap and they’re not too far down the road. “Cashless culture is part of the whole revolution we're going to see in the coming years. You come to Formula E and you experience the future. The future is going to be cashless. It's going to be electric. It’s going to be driverless,” added Agag. 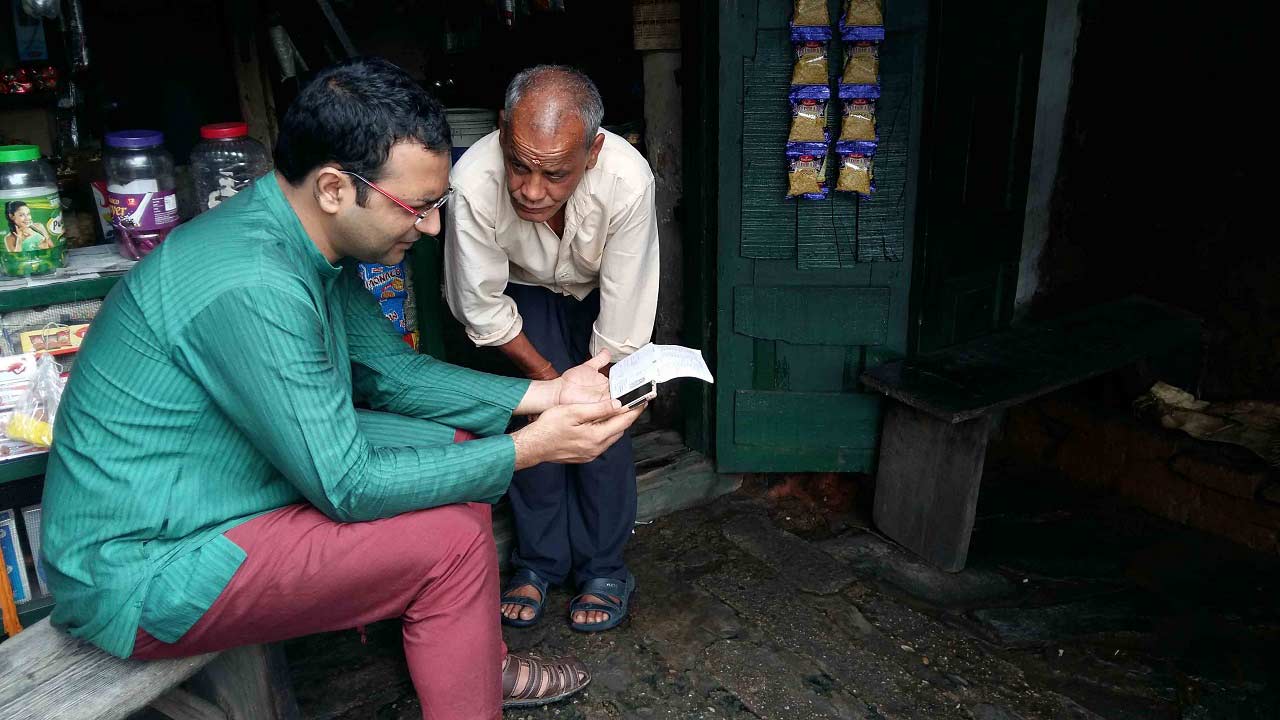 The cashless man of India 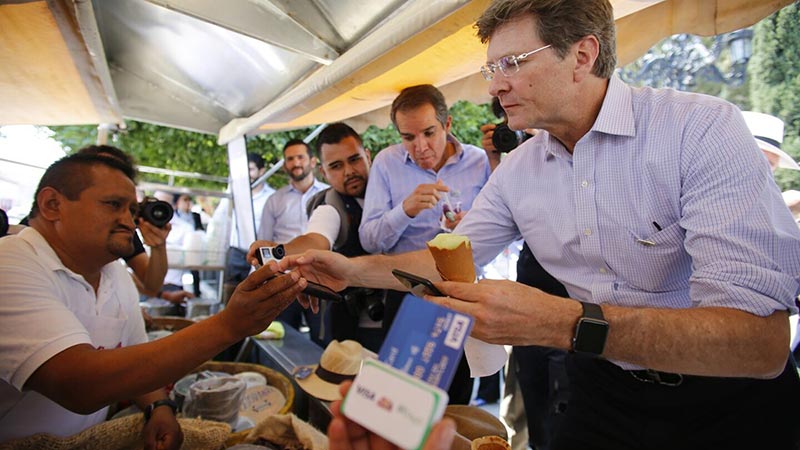 Cashless around the world 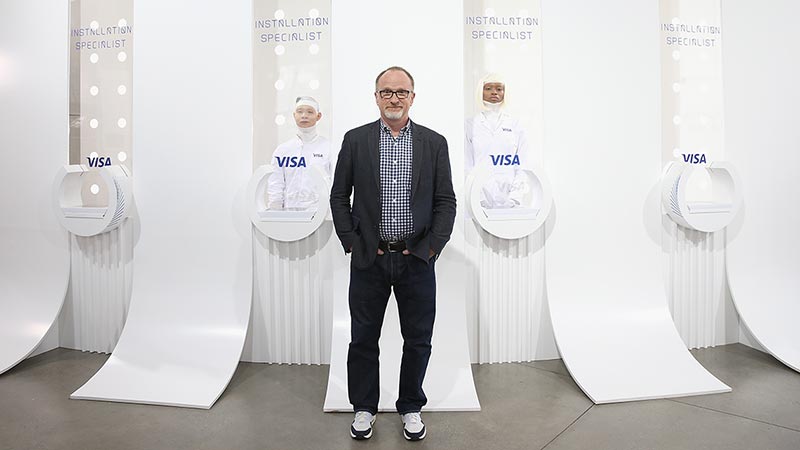 The future for how we pay looks more convenient and secure.