The Visa Paralympic Hall of Fame celebrates retired athletes and coaches who have not only achieved greatness in their sport but have also given back to their communities. This year, five new members— two male athletes, two female athletes and one coach—were inducted during the Paralympic Games in Rio.

Congratulations to the Class of 2016:

Petitclerc, Kawai and Nietlispach accepted their awards in person in front of the largest attendance since Visa launched the event in 2006. “To be here at this time in my life where I have been retired for a while, my son is two-and-a-half years old, and as Chef de Mission …,” said Petitclerc. “This really feels like it’s closing a chapter in my life in the best way that it can happen.” 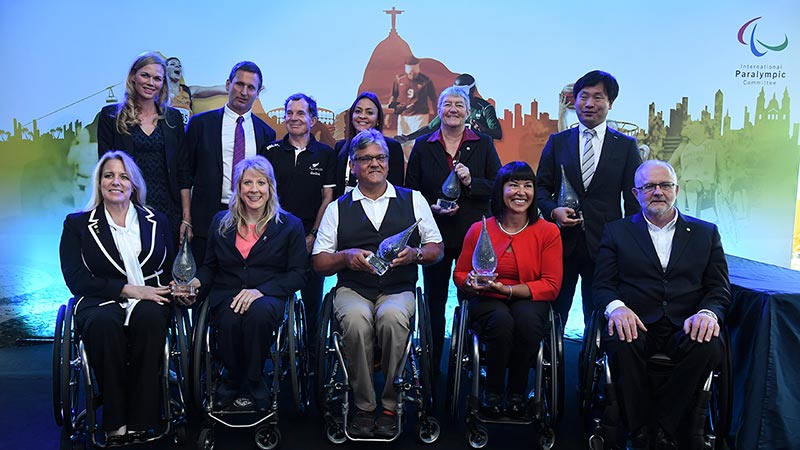 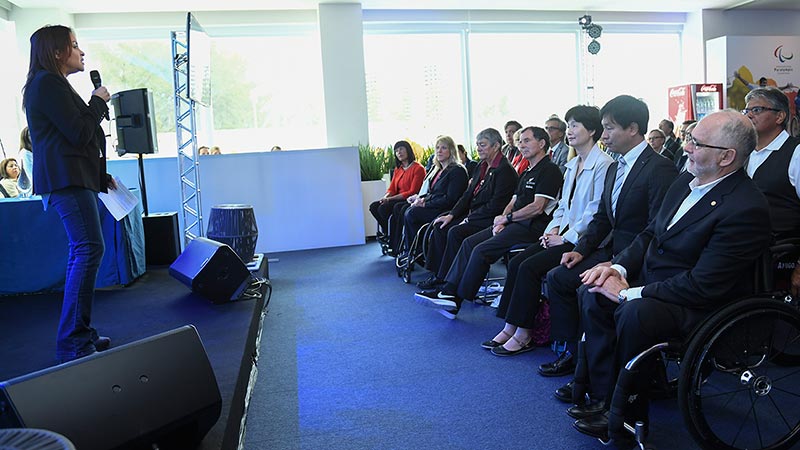 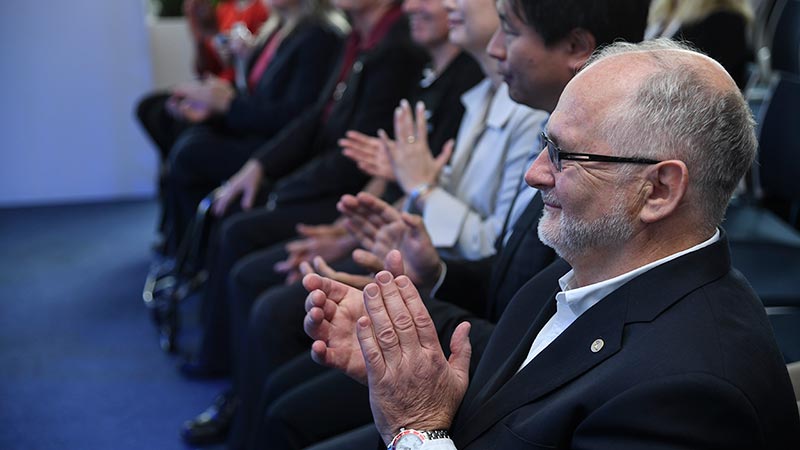 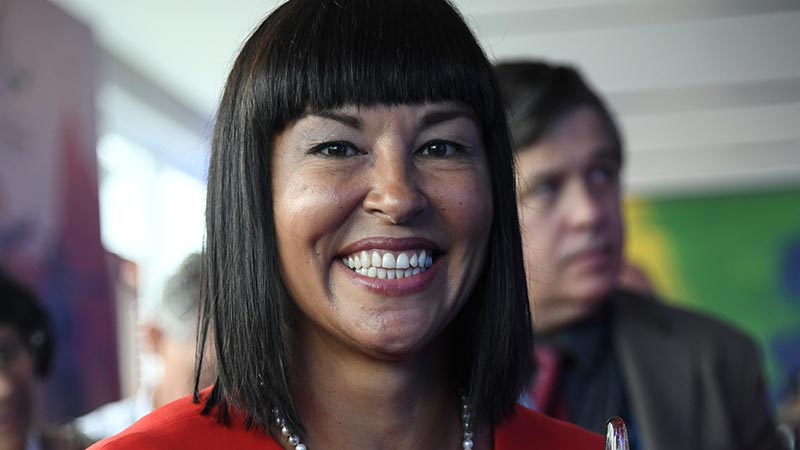 Sir Philip Craven, President of the International Paralympic Committee, gave the keynote speech and presented each inductee with their award.