Named one of Time’s The 100 Most Influential People of 2016, Team Visa athlete Ibtihaj Muhammad is the first Muslim American woman to compete in a hijab at the Olympic Games. “As I start this exciting journey to Rio, I am thrilled to have Visa as a supportive partner,” said Muhammad. The 2014 world champion fencer, who also owns a small business in women’s fashion, qualified for her first Olympic Team in February and joined Team Visa Rio, a team of 40 world-class Olympic and Paralympic athletes, one month later. “I am grateful to join such a fantastic group of athletes who represent the best in their sport and to partner with a brand which represents the best in payments.” 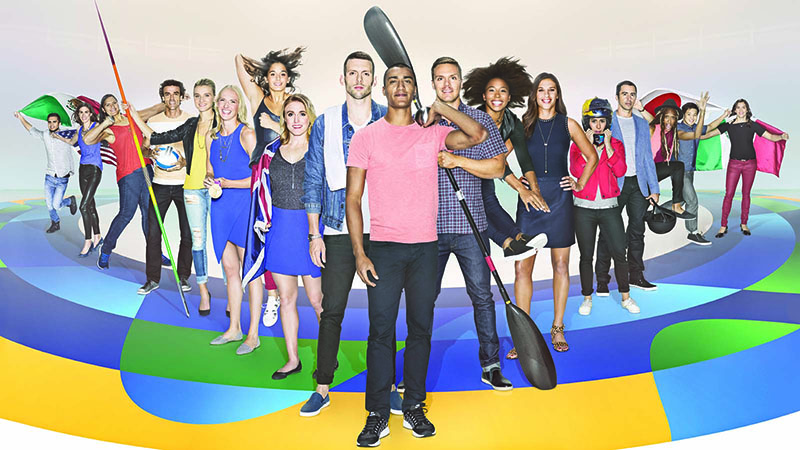 An immersive experience for clients and partners to explore new products and technologies.

Participate and win the opportunity to work with Visa and earn $50,000.