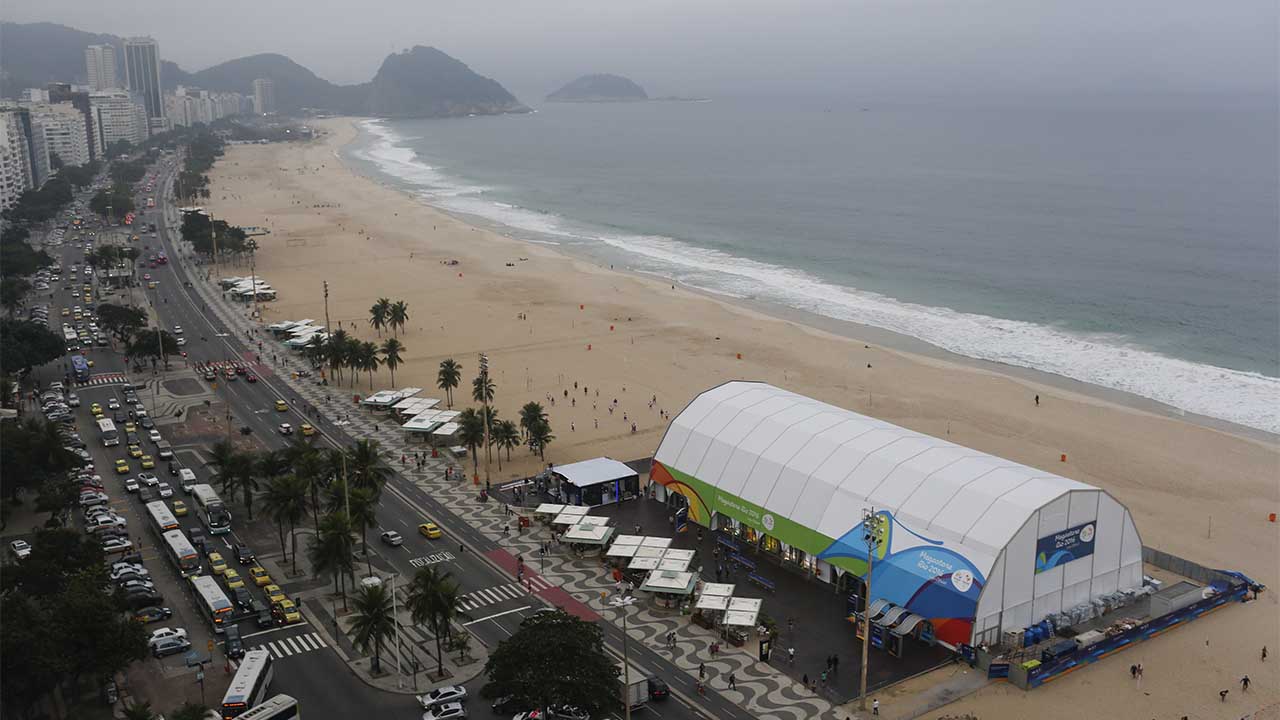 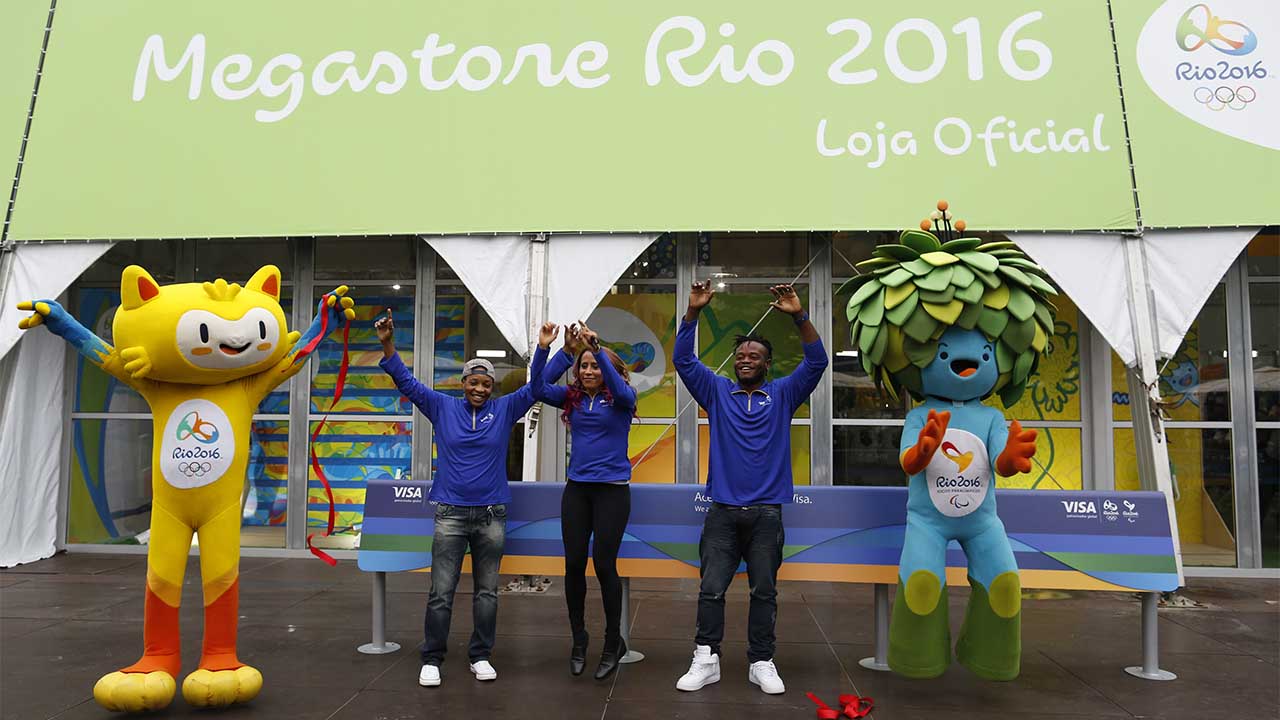 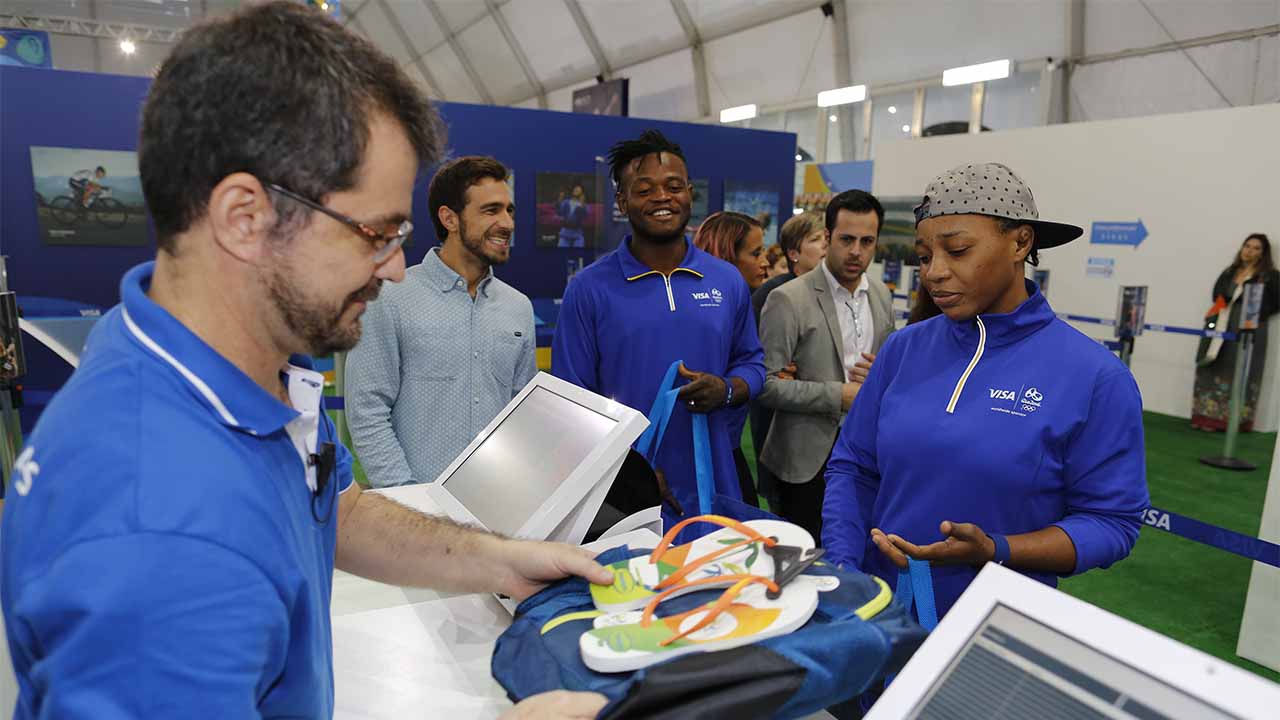 Among these locations is the Rio 2016 Copacabana Megastore, located on the sands of Rio’s iconic Copacabana beach. Team Visa athlete Terezinha Guilhermina (Brazil/Paralympics) and others celebrated the store’s grand opening by making the first-ever purchases using Visa’s new wearable technology. In addition to the first-ever payments using wearables, Visa has debuted the Bradesco Visa Rio 2016 Olympic Games-themed Commemorative prepaid cards. The cards, which feature Olympic and Paralympic mascots Vinicius and Tom respectively, will only be available in Olympic Park. Fans can use them at the Rio 2016 Megastore in Copacabana or at any of the kiosks across the Rio 2016 venues, which will also serve as a Visa Customer Service touch point for any questions or issues related to Visa cards.

“I’m proud to serve as a Team Visa athlete and represent a brand that shares the same values of acceptance and inclusion as I do,” said Terezinha Guilhermina. “It’s an exciting time to work with Visa because they’re bringing the future of payments to life at the Rio 2016 Olympic Games.” The new Visa Payment Ring and the Pulseira Bradesco Visa bracelet, new payment wearables created by Visa, both use Near Field Communication (NFC)-enabled technology to make payments quick and easy anywhere in Rio where contactless payments are accepted.

“In our 30 years of sponsorship of the Olympic movement, this marks the first games where wearable technology and mobile technology will be widely implemented,” said Jim McCarthy, EVP, Innovation & Strategic Partnerships at Visa. “Whether you’re choosing to pay with your phone, card or watch, fans and athletes can count on Visa to be accepted at the Rio 2016 Olympic Games across the entire Olympic footprint, including the Copacabana Megastore.”

The Copacabana Megastore will feature more than 3,000 Rio 2016 Olympic and Paralympic Games licensed products and will be open to the public from 9:00–22:00, July 1 through October 31.

An immersive experience for clients and partners to explore new products and technologies.

Participate and win the opportunity to work with Visa.