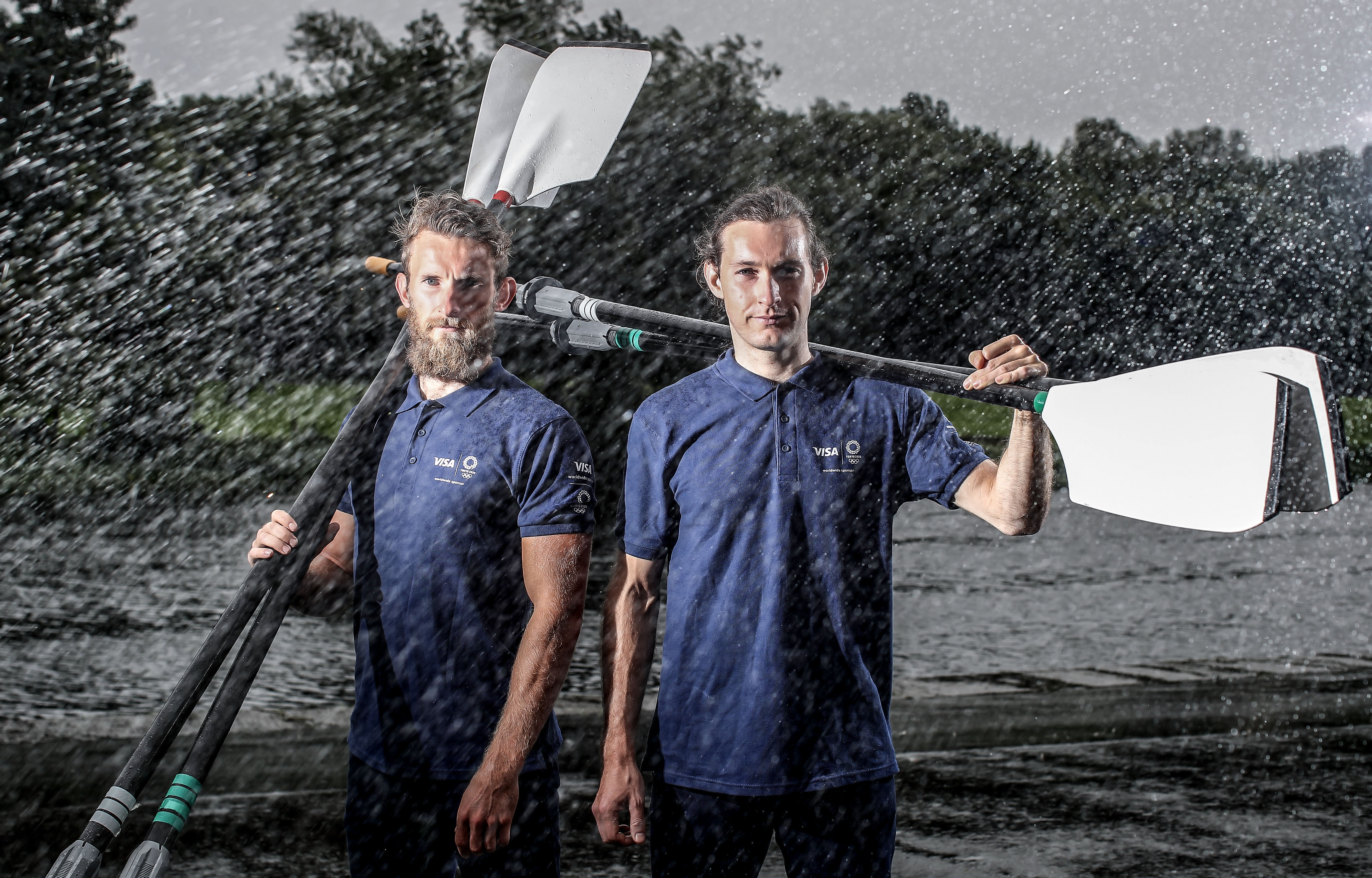 Visa, (NYSE: V) the Worldwide Payment Technology Partner of the Olympic Games, announced it would extend its commitment to the 90+ Team Visa athletes including Irish Olympic medallists Gary and Paul O’Donovan, though 2021.

In support of the decision by the IOC and Japan’s Prime Minister Abe to postpone the Olympic Games Tokyo 2020 to 2021, Visa pledged to support and celebrate the Olympic and Paralympic hopefuls that make up its roster of Team Visa athletes.

Founded in 2000, Team Visa has championed nearly 500 athletes. Each has been selected based on athletic achievements, character and personal journey, and are representative of many of Visa’s brand values and priorities. Irish Olympic medalists Paul and Gary O’Donovan join the most diverse programme of athletes in Team Visa history, representing 51 countries, with athletes across 30+ sports.

Philip Konopik, Ireland Country Manager at Visa said: “Visa’s support of the Olympic Games as Worldwide Payment Technology Partner is a longstanding relationship and one that Visa is particularly proud of. By supporting Team Visa athletes in Ireland and across the world, we are supporting perseverance, hard work and dreams. We look forward to the Olympic Games and are thrilled to have Paul and Gary O’Donovan as part of Team Visa.”

Speaking at the announcement Paul and Gary O’Donovan said: “We are delighted to be a part of Team Visa and to have had our support extended, despite such ongoing uncertainty. Visa have supported the Olympic Games for over 30 years and have been supporting Team Visa athletes for over 20 years. For us, it is a great honour to be named among these world class athletes and to have the backing of Visa as we continue our journey towards the Olympic Games.”