Irish consumer spending up +3.2% year-on-year in February, with boost from extra day’s trading 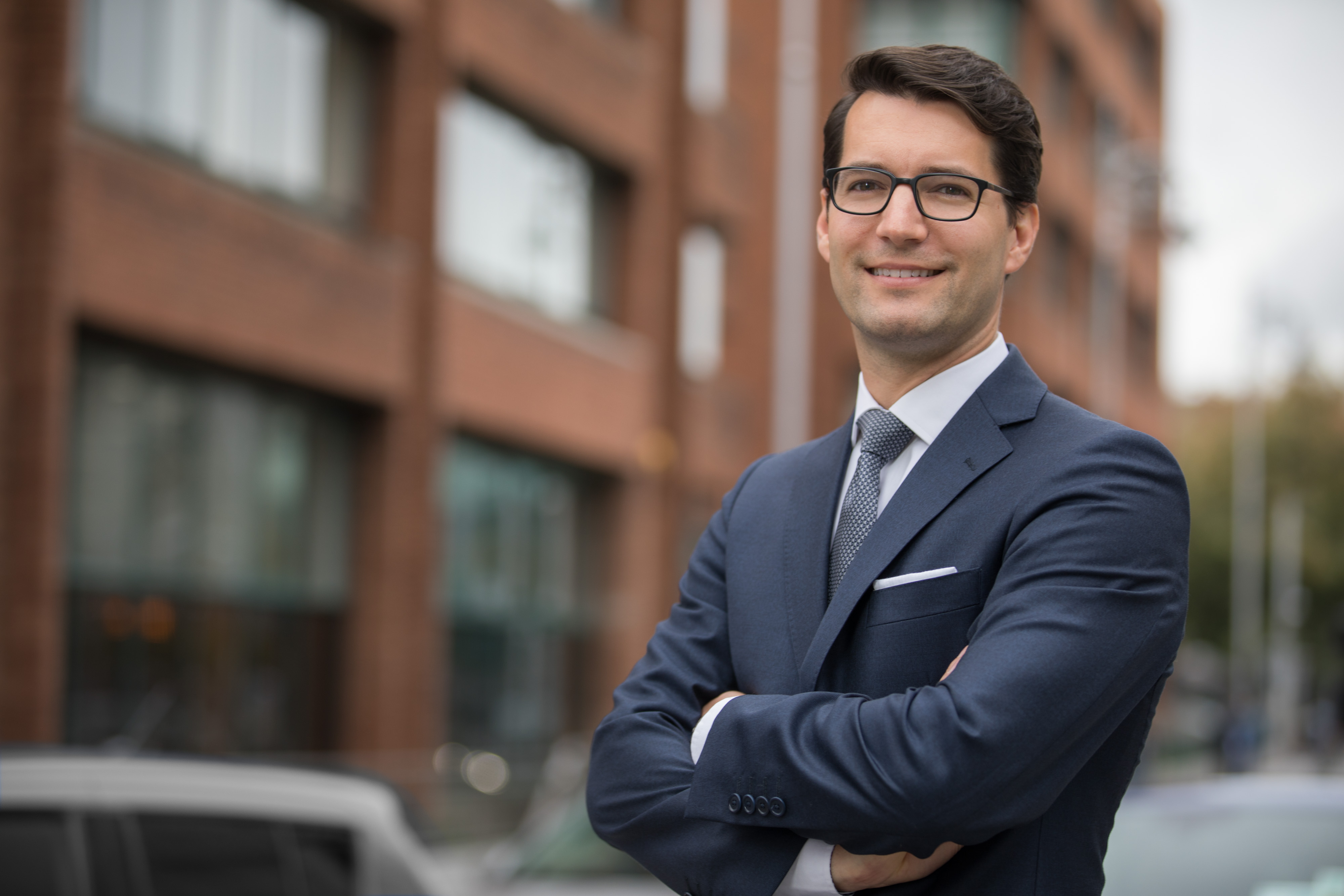 Dublin, March 18 2020: Visa’s Irish Consumer Spending Index, produced by IHS Markit, which measures expenditure across all payment types (cash, cheques and electronic payments), pointed to a return to growth of household spending in Ireland during February. Consumer expenditure was up +3.2% year-on-year, following a -0.9% fall in January.

The expansion was the second in the past three months, and the most marked since October 2018. That said, the year-on-year comparisons will be flattered by the fact that 2020 is a leap year, thus resulting in an extra trading day this February compared to 2019.

Channel data suggested that transactions on the high street were the main driver of overall growth during February as online spending dipped. The rise in Face-to-Face expenditure of +5.5% year-on-year was the strongest in just over two years.

All eight monitored sectors recorded annual increases in spending during February, although again it is worth noting that the leap day in 2020 will have at least partly contributed to this. The February index also represents the last month of data prior to the expected impact on spending due to Coronavirus.

Philip Konopik, Ireland Country Manager, Visa said: “Our February data is the first sign of the fluctuations we expect to see in next month’s report, with a sharp rise in spending on Food & Drink – the increase of +8.6% is the fastest growth in 23 months. While Food & Drink will continue to rise next month, we expect to see sharp falls in other categories due to the COVID-19 restrictions that are currently being put in place such as pubs closing ahead of St Patrick’s day, typically one of their busiest trading periods during the year.”

Andrew Harker, Economics Director at IHS Markit said: “While at first glance the solid expansion in household spending during February is a welcome sign, it is worth noting that the extra trading day in February 2020 compared to 2019 will flatter the year-on-year comparisons. Moreover, events in February have now been overtaken by the wider spread of COVID-19 in Europe. The impacts of the measures put in place to try and prevent further spread of the disease will therefore likely see Irish consumer spending falling during March.”