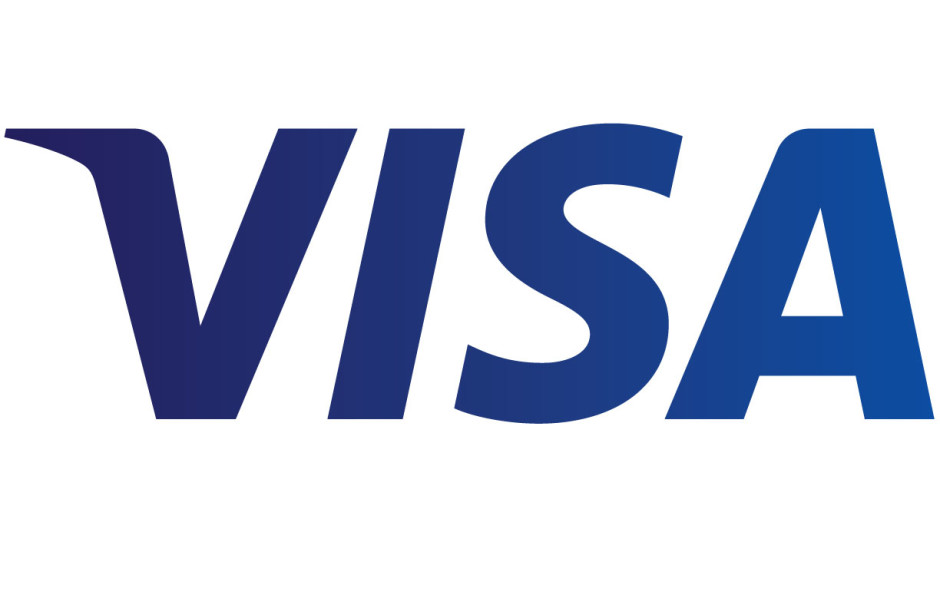 Dublin, 26 September 2017: Uptake of mobile devices to manage money, conduct banking and make payments is greater than ever, as 78% of Irish people now use their mobile devices to keep track of their finances and make everyday payments such as bills, parking and going out. Today, Visa (NYSE: V)released the findings of its annual Digital Payments Study[i], which looks at Irish consumer behavior around digital payments, ranging from contactless to online shopping as well as attitudes on privacy and security.

The growing number of digital payment options on mobile devices is encouraging consumers to find a Mobile Money[ii] solution that suits their lifestyle. This year’s study reveals that:

Irish millennials are at the forefront of digital payment adoption with 89 percent of respondents aged 18 to 34 years saying they are “Mobile Money users”.

When looking at the growth of digital payments, one of the key barriers to growth is comfort levels with mobile technology.

While concerns of Irish consumers about privacy and security concerns in digital payments have decreased, biometric data as a method of authentication grows in popularity:

[ii]Mobile money refers to usage of a smartphone, tablet or wearable to manage money or make a payment in person, online or in-app