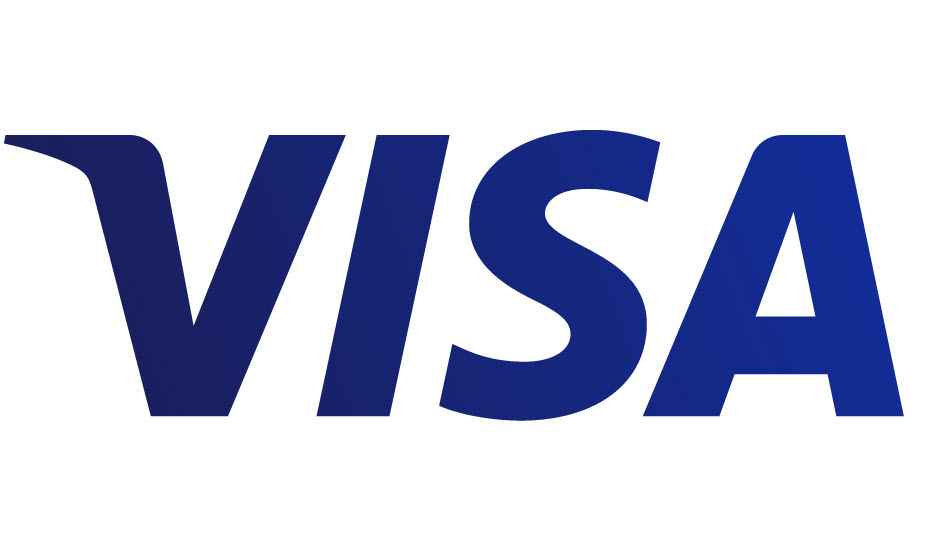 Dublin, 13 March 2017: The latest data from Visa's Irish Consumer Spending Index, which measures expenditure across all payment types (cash, cheques and electronic payments), showed a -0.7% year-on-year fall in consumer spending, compared to a +3.9% rise in January. The primary factor for the decline was the additional trading day (Leap Day) in February 2016. It is estimated that without the Leap Day in 2016, expenditure would have risen in February 2017 by approximately +3.0% year-on-year, which would still have represented a reduction in growth and would have been one of the weakest rises since the series began in September 2014.

Online shopping continues to be much stronger than face-to-face spending, with eCommerce tracking +7.6% year-on-year this month, and face-to-face declining at -5.0% year-on-year. This represents the weakest figures for face-to-face spending since the series began in September 2014 and represents the fifth month in a row that expenditure in the category has experienced year-on-year decline. It is projected that even without the impact of the Leap Day in 2016, spending on the high street would still have fallen year-on-year for the month of February, whereas online expenditure would have continued to increase strongly.

The six remaining categories all posted reductions in spending year-on-year, but it is calculated that only Clothing & Footwear (which decreased by -4.7% in February) would have seen a decline without the Leap Day base effects. Expenditure in the Clothing & Footwear sector has now decreased in six of the past seven months. Elsewhere, modest increases in spending would have been seen, with relatively weak trends in the Recreation & Culture (which tracked at -1.5%) and Hotels, Restaurants & Bars (which decreased by -1.4%) categories.

“February marks the fifth month in a row where the increase in consumer spending has registered at less than +5.0%, underlining the trend that growth is slowing amid a cautious outlook by Irish consumers. The other shift that is still clearly evident is the continued rise in popularity of eCommerce and it is positive to note the recent figures from the European Commission's Digital Economy and Society Index[1] which show that Irish SMEs rank first out of 28 countries in Europe for small firms selling online.”

“While overall spending decreased, this was due to February this year having one trading day less than in 2016 which was a Leap Year. Without this impact, growth would have continued, although at only around 3% which would be among the weakest since the series began in September 2014. Underlying trends in online and Face-to-Face spending were little-changed, with eCommerce continuing to power ahead while the high street remained under pressure. We’d expect to see a return to growth in spending next month when the impact of an additional trading day won’t be a factor, but it looks as though the recent soft-patch for consumer spending is continuing.”