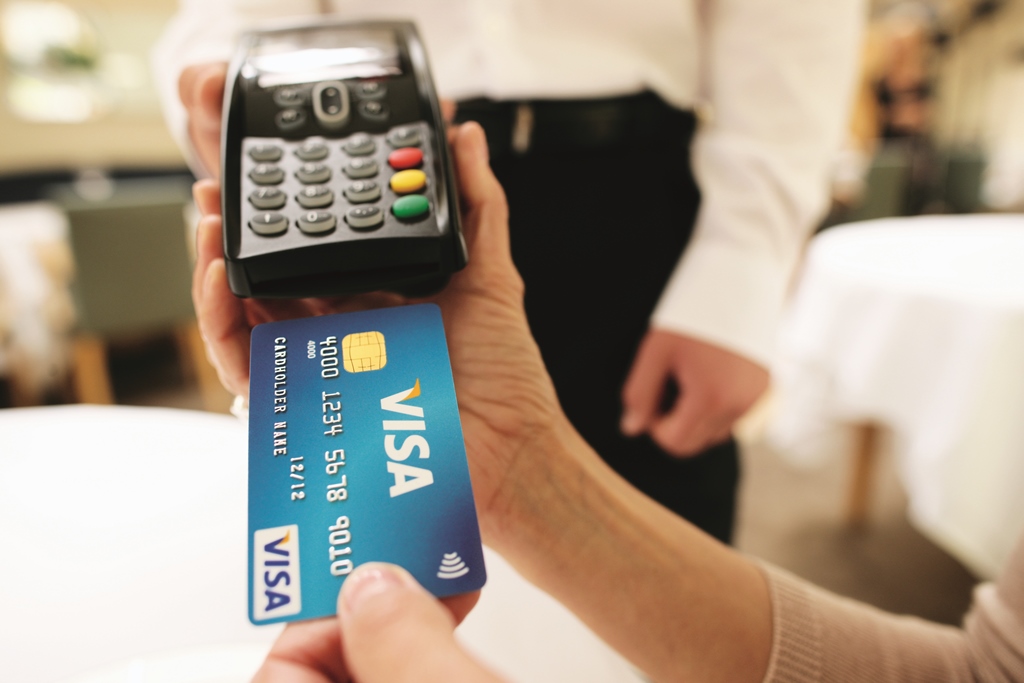 The latest data from Visa Europe has revealed that Irish people spent €1.36 billion abroad with Visa cards – debit, credit and prepaid – in 2015, an 8% increase on the previous year. The growth has been driven by the economic recovery and intense airline competition which has fueled passenger growth. As a result, €3.75 million is spent on a daily basis by Irish Visa cardholders across the globe.

Visa card usage abroad has increased in recent years as travelers opt for the security and convenience of electronic payments. The bulk of spending takes place over the summer, with more than 40% (€548 million) spent as Irish tourists take their holidays between June and September. In addition to the summer months being a popular time for spending, the figures also show the surge in popularity of winter breaks, as overall spending across the months of October, November and December has increased on average 9% year on year.

The ten most popular destinations, by level of spend with Visa debit, credit and prepaid cards in 2015 were*:

We’ve benefited from this as tourists and business travelers are increasingly opting to use their cards instead of having to convert cash. As a result we have launched a new version of our Travel Tools app to help people locate the nearest ATM and check the level of card acceptance at their destination. So, if you ever wondered if taxis in Vietnam or restaurants in Turkey take Visa cards, our app is the place to check!”

In addition to the convenience of being able to make payments with your Visa card in more than 200 countries worldwide, Visa have also updated their Visa Travel Tools app. The app provides fast and easy access to Visa travel related tools and information including an ATM locator, currency converter, and holiday spending tips for travellers. Newly added country guides allow tourists to easily check the level of card acceptance at their destination ahead of time.

Consumers can download the free Visa Travel Tools App from the Apple App Store or the Google Play store on a compatible mobile device.