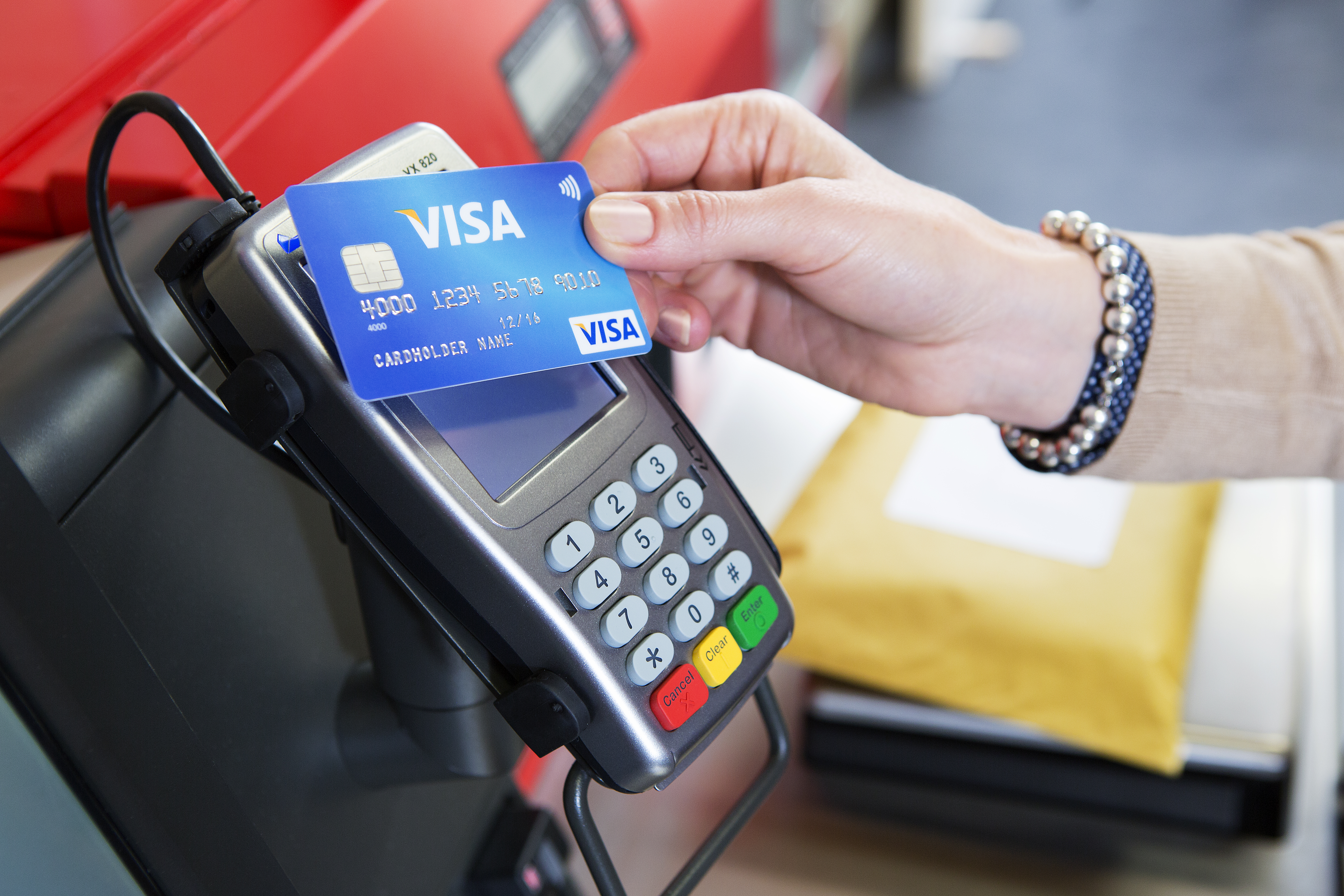 The increase in the contactless card payment limit in October 2015 has had a transformative effect on consumer spending habits with Visa debit cards in Ireland, according to new analysis from Visa Europe. The limit was increased from €15 to €30 on the 31st of October 2015 and has generated significant growth in contactless payments overall, with the number of weekly transactions with Visa debit cards doubling from over 600,000 to 1,300,000 in the space of six months up to the end of March. As a result, two contactless transactions with a Visa debit card are now made every second in Ireland, with usage rates continuing to rise.

The increase in the payment threshold from €15 to €30 had a significant impact on the growth rate, with the number of transactions between €15.01 and €30 with Visa debit cards growing sixteen fold since its introduction. The new limit further increased the appeal of contactless payments as it broadened the basket of goods that could be purchased with the technology, with consumers now able to purchase an item of clothing or small basket of shopping in a supermarket with their Visa debit card.

The shift in consumer payment behaviour has most clearly been felt in three categories, where the ability to tap and go has accelerated rapidly. The usage rate in petrol stations has quadrupled thanks to low fuel costs with, drivers able to buy enough petrol to drive from Dublin to Cork with a single Visa debit contactless transaction. Usage has also quadrupled in convenience stores and more than doubled in bars and nightclubs.

Philip Konopik, Ireland Country Manager, Visa Europe said: “The popularity of contactless payments in Ireland continues to soar, with over 25 million transactions with Visa debit cards made in six months. With contactless technology, Visa is also building the foundations for the future of payments in Ireland as the same terminals will accept transactions by mobile and wearable devices. The increase in usage also demonstrates our commitment to the Government’s National Payments plan to help boost the number of electronic payments in Ireland.”

The increase in the payment threshold has enabled Topaz to become one of the top ten contactless retailers in Ireland. Commenting, Eilis Firth, Re.Store Brand Manager, Topaz, said: “At Topaz, we want to make things easier for our customers. Visa contactless enables this through quick and more convenient transactions in all of our stores and we’ve seen huge benefits to our business as a result.”

In order to further promote the benefits of contactless payments in Ireland, Visa Europe is running an advertising campaign to encourage consumers to use the technology in their everyday lives.

Transactions with a Visa card – Debit, Credit or Prepaid – now accounts for more than €1 in every €3 of Irish consumer spending. This is due to the continued shift from cash and cheque usage as consumers opt for the convenience and security of Visa card payments. Similarly, retailers continue to benefit from accepting cards as they seek to grow their businesses.