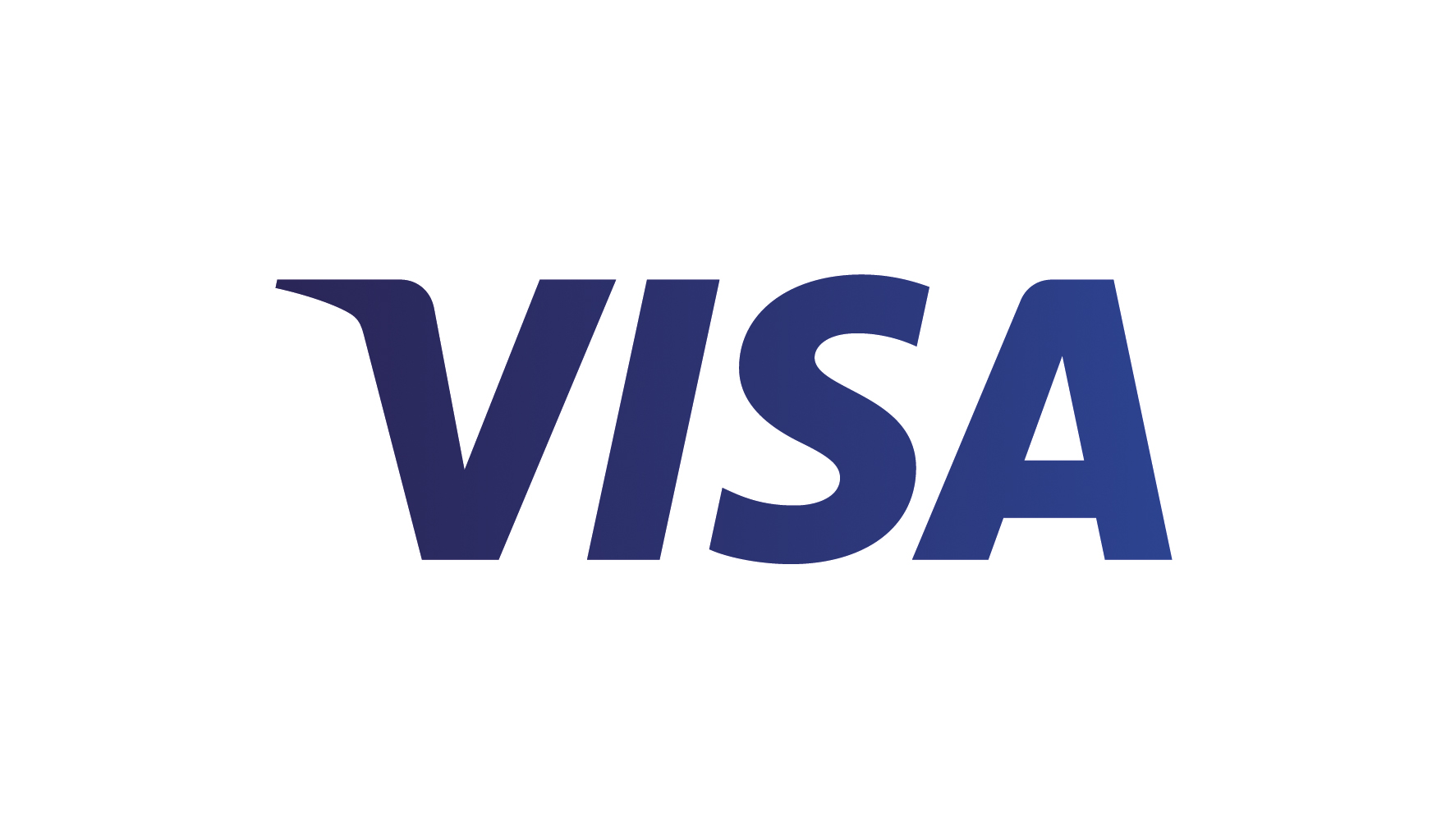 The latest data for Visa Europe's Consumer Spending Index has shown that Irish consumer expenditure across all payment types (cash, cheques and electronic payments) rose by +9.7% year-on-year during April. Online shopping was the primary factor behind the growth, with a +18.7% spike in expenditure representing the sharpest rise in eCommerce spending recorded to date.Retailers also benefited as the rate of growth in Face-to-Face spending also accelerated to +5.7% from +3.9% the previous month.

The +9.7% growth was faster than the rise of +5.7% recorded in the previous month and the second-strongest since data were first calculated in September 2014.It is particularly significant given that Easter fell on 5th April in 2015, with no equivalent boost in 2016 with the holiday taking place in March this year.

The strongest expansion of the monitored sectors was in Recreation & Culture. At +20.7%, the annual rate of growth was substantial as consumers booked package holidays with travel agents. During April, the Irish Travel Agents Association (ITAA) reported that its members have seen a 60% increase in bookings in the first quarter of the year, with a survey of holiday makers revealing that New York is the most popular city break destination this year.ITAA members also reported that cruises have seen a surge in popularity1.

Transport & Communication also benefited from strong car sales, resulting in a +13.7% year-on-year increase in spending. This was the strongest since data were first calculated in September 2014.New car registrations were up 10%, with an increase recorded in every county in Ireland during April2.

Double-digit expansions in expenditure were also recorded in the Health & Education, Household Goods and Hotels, Restaurants & Bars sectors, with rates of growth accelerating across all of these spending categories.

This rate of expansion was not recorded in all sectors, however, with the Clothing & Footwear category posting the lowest level of growth (+1.8% year-on-year), its poorest performance since October 2014 as retailers struggled to sell spring and summer ranges due to mixed weather conditions.

“Despite the potential impact of uncertainty surrounding the negotiations of the formation of the next Government on consumer sentiment, there was no effect on Irish consumer spending.In fact, the rate of growth accelerated and the second strongest performance was recorded since we began the Consumer Spending Index.”

“Poor weather will have contributed to the eCommerce spike, and the strong increase in Recreation and Culture spend, particularly on Cruises and travel to the United States, is a clear sign of increased optimism among households. This confidence can be seen right across the country with every county reporting a rise in new car registrations last month.”

“April saw an impressive rebound in growth of Irish consumer spending, allaying any fears of a slowdown following the weaker expansion in March. Once again, eCommerce was the star performer as households revealed a preference for going online instead of heading to the high street. This could partly be due to the unseasonably cold weather in April which also harmed clothing retailers. The arrival of warmer weather in May could help to reduce this trend.”

“Visa Europe’s Ireland Consumer Spending Index marks an impressive start to the second quarter of the year, suggesting that the Irish economic recovery remains well on track as summer approaches. Falling unemployment and a lack of inflationary pressure should help to keep the consumer spending in the months ahead.”