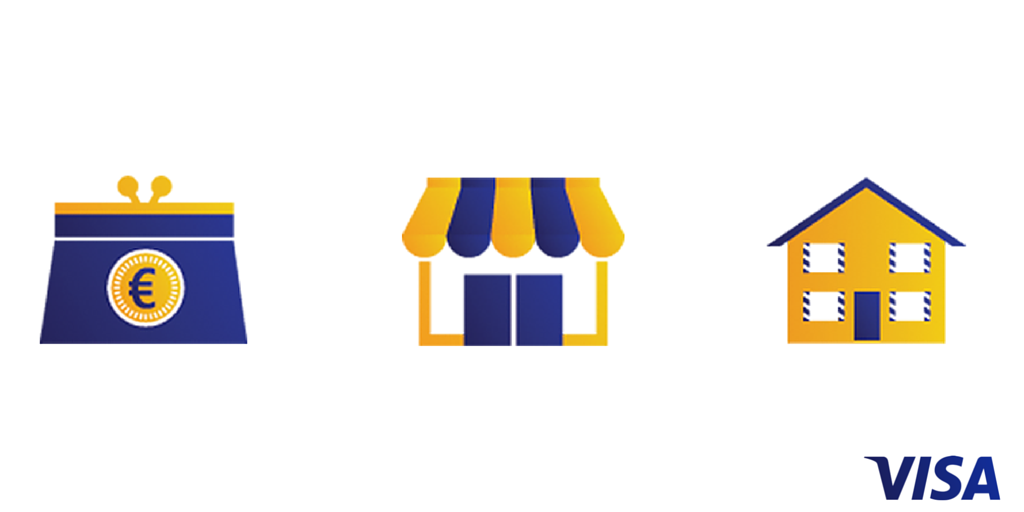 DUBLIN, 11 April 2016: The latest data for Visa Europe's Consumer Spending Index for Ireland showed a continued solid growth in spending to close out the first quarter of 2016. Spending was up +5.6% year-on-year across all payment types. This represented a slowdown from the +11.3% increase seen in February, when the extent of the rise had been flattered by the extra trading day as a result of 2016 being a Leap Year coupled with additional Valentine’s Day spending.

Despite slowing, the rate of growth in consumer spending is broadly in line with the average recorded since the series began in September 2014. Expenditure has increased in each month of the series so far.

Each of the broad spending categories registered growth of spending on an annual basis in March, the sixth successive month in which this has been the case.

The strongest expansion was again recorded in the Recreation & Culture sector (+14.4%), helped by the Easter weekend being in March this year after being in April of 2015. 2016 also saw an extended school break for students across the country with most schools being closed for the Easter holidays for three weeks. Tourist attractions and exhibitions, cinema ticket sales and hobbies and game stores all saw a surge in sales as parents and children made the most of the time off. Adding to the strong performance was the various events taking place across the country in celebration of the 1916 Centenary which saw huge numbers of families in attendance.

Household expenditure also saw an increase of +5.6% year-on-year in March with many people taking advantage of the four day weekend to being their home improvement and DIY projects.

Although Easter contributed to an expenditure increase in March, the Hotels, Restaurants & Bars sector saw its weakest rise of 2016.

“Our latest data shows that whilst we experienced a slowdown in spending growth we enter the second quarter of 2016 on a strong upward growth pattern. The Leap Year added an extra day of spending to February which transcended across our figures however March figures are relative to what we see around us. The multitude of well attended events taking place throughout the country in respect to the 1916 celebrations led to strong spending growth in the Recreation & Culture sector whilst adverse weather and storms led to an increase in online shopping.”

“While at first glance it may appear that growth of consumer spending slowed dramatically in March, it is important to remember that the February figures were flattered by the impact of the extra trading day due to the Leap Year in 2016. The rate of expansion in March is actually in line with the trend across the 19-month series so far and so can be judged a further solid outcome.

“Looking at the first quarter as a whole, Visa Europe’s Irish Consumer Spending Index suggests that we can expect to see further growth of GDP and official consumer spending when these data are released later in the year.”