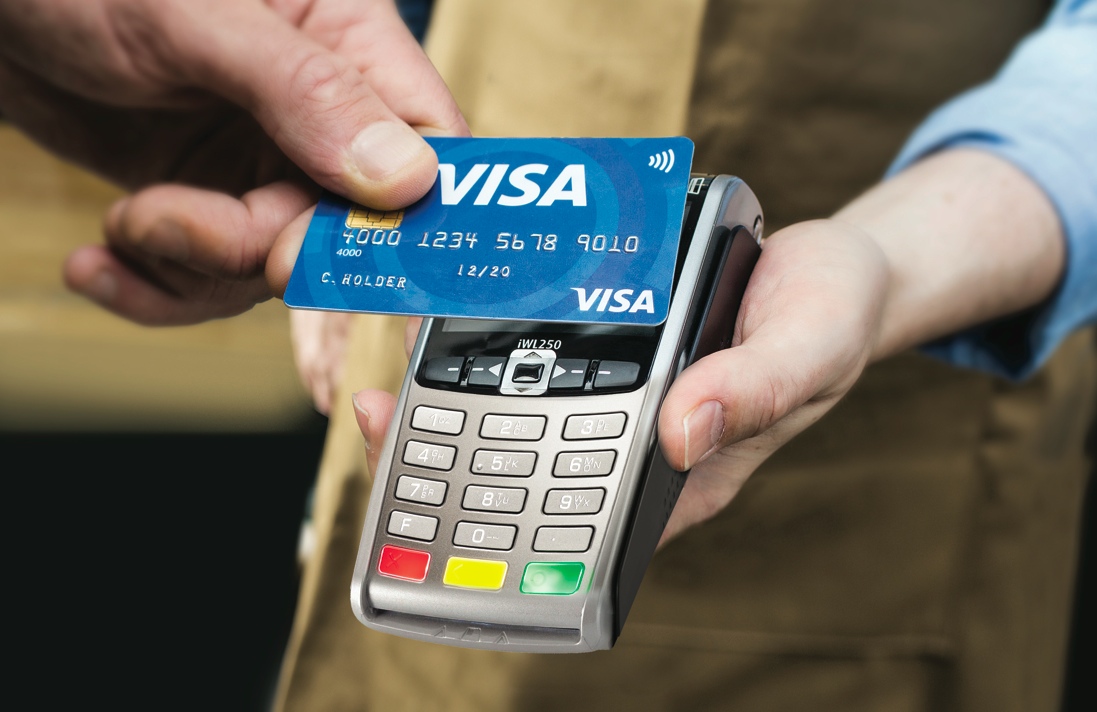 16th February – Visa Europe, the payments technology company, today announced that annual spending on Irish Visa cards – Debit, Credit and Prepaid – has reached a new record of €31.7 billion, a 12% increase on the comparative amount for the previous twelve months. The milestone was reached as Visa Europe announced its annual results for the year ending 30th September 2015 today.

As a result, transactions with a Visa card – Debit, Credit or Prepaid – now accounts for more than €1 in every €3 of Irish consumer spending. This is due to the continued shift from cash and cheque usage as consumers opt for the convenience and security of Visa card payments. Similarly, retailers continue to benefit from accepting cards as they seek to grow their businesses. This has been evident in recent months with eCommerce spending reaching a record high on Cyber Monday and contactless payments setting a new milestone as over one million contactless transactions are now being made per week.

Visa Europe highlighted the increased popularity of contactless payments in Ireland as an example of the shift to electronic payments, with over one million contactless transactions now being made per week as its usage continues to soar. The contactless payment limit on Visa cards has increased from €15 to €30 since 31st October 2015. The new threshold has extended the appeal of contactless payments to consumers as they are able to use the technology in a variety of new scenarios like paying for an item of clothing or petrol at a forecourt.

eCommerce’s popularity with Irish consumers has also continued to soar as online consumer spending with Irish Visa cards – Debit, Credit and Prepaid – over the twelve month period rose to approximately €6.5 billion, a 17% rise compared to the same period a year prior. As a result, eCommerce accounts for 21% of spending with Visa cards as more Irish retailers adopt an omnichannel approach to ensure that they are able to cater for customers 24/7.

Commenting on the performance, Philip Konopik, Visa Europe’s Ireland Country Manager, said: “It’s an incredibly exciting time for payments in Ireland. Consumers and retailers today are more willing to use Visa card payments in a variety of scenarios – signing up to an online subscription service like Netflix, entering payment details into a mobile app like Hailo, or using contactless Visa cards for lunch.

The pace of change is now accelerating as evidenced by the growth of contactless payments and online shopping in Ireland. While we have had a strong year, the truth is that the cashless payment journey has only just begun and our focus now is to engage and partner with businesses of all sizes to build propositions that will serve their customers and increase the appeal of Visa payments – making life a touch easier.”

Visa Europe CEO Nicolas Huss added: “Our new Annual Report shows that, financially, this was our most successful year ever – and by quite some distance. We’ve done that while maintaining always on delivery, with 100% availability of our systems for more than 100 months in a row and maintaining trust in the system by keeping fraud at record low levels and investing in multiple layers of cyber and data security. Against a backdrop of a rapidly evolving landscape, increased globalisation, intensifying regulation and competition, there is no better time to come together as one company.”

Visa Inc. and Visa Europe announced in November a definitive agreement for Visa Inc. to acquire Visa Europe, creating a single global company. The transaction is subject to regulatory approvals and is expected to close in Visa Inc.’s fiscal third quarter of 2016 (April-June).