Growth of Irish consumer spending quickens at start of 2016 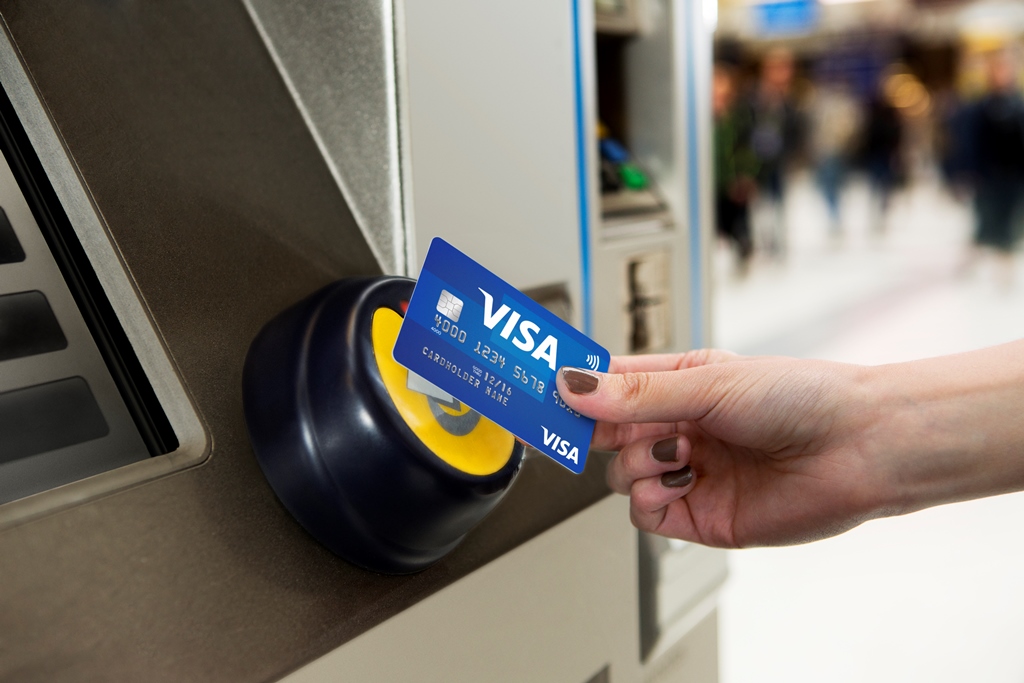 DUBLIN, 8 February 2016:The latest Visa Europe Irish Consumer Spending Index showed that there was no slowdown in consumer expenditure in January after a year-on-year increase of +7.2% was recorded during the month across all payment methods. This was faster than the increase of +6.5% seen in December and the second-sharpest expansion since the series began in September 2014 (just behind November 2015's record).

Irish consumers continued to increase their spending via eCommerce at a strong pace in January. There was a larger increase in face-to-face expenditure in January than seen at the end of the year, with the rate of expansion accelerating to +5.6%. This was the second-sharpest growth rate since the series began.

Consumer spending has been helped by higher wages and reduced unemployment. Wages rose 2.7% year-on-year in the third quarter of 2015, while the rate of unemployment is at 8.6%, the lowest since the end of 2008.

Growth in consumer spending was recorded across each of the sectors covered in January, with the fastest increase again in Recreation & Culture. The sector registered a considerable expansion of +14.7%, a new record, boosted by holiday bookings with consumers eager to beat the January blues by opting for holiday packages with travel agents. The Irish Travel Agents Association (ITAA) reported that their members had seen an unprecedented level of booking enquires during the month, with some members recording sales increases of up to 40%.

Increased consumer spending on leisure activities in January was highlighted by a double-digit expansion in spending in the Hotels, Restaurants & Bars category (+12.2%). The Transport & Communication sector was boosted by +7.8% growth, with car sales proving to be a key factor. The Society of the Irish Motor Industry reported that more than 39,800 new cars were sold in January – an increase of over 33% on the number of new cars sold during the same month in 2015.

“The year-on-year increase in consumer spending during January is a very positive performance, particularly as it builds on growth through 2015. It is reflective of the improvement in overall consumer confidence, particularly in terms of sales of big ticket items like cars and holidays in January. The real highlight is that all sectors in the economy benefited from the rise in consumer spending. The high street was a key beneficiary, with the second highest level of growth in face-to-face spending recorded since we launched the Consumer Spending Index.”

“The start of 2016 showed no let-up in consumer spending following the Christmas holidays as the Visa Europe Irish Consumer Spending Index signaled a further substantial upturn in household expenditure. The rate of growth even quickened from that seen at the end of last year, with consumers happy to spend on going out, as well as on big ticket items. Strong consumer confidence and falling unemployment suggest that there is little prospect of a slowdown in growth in the near-term at least.”

The full report can be read online at www.visaeurope.com/newsroom/